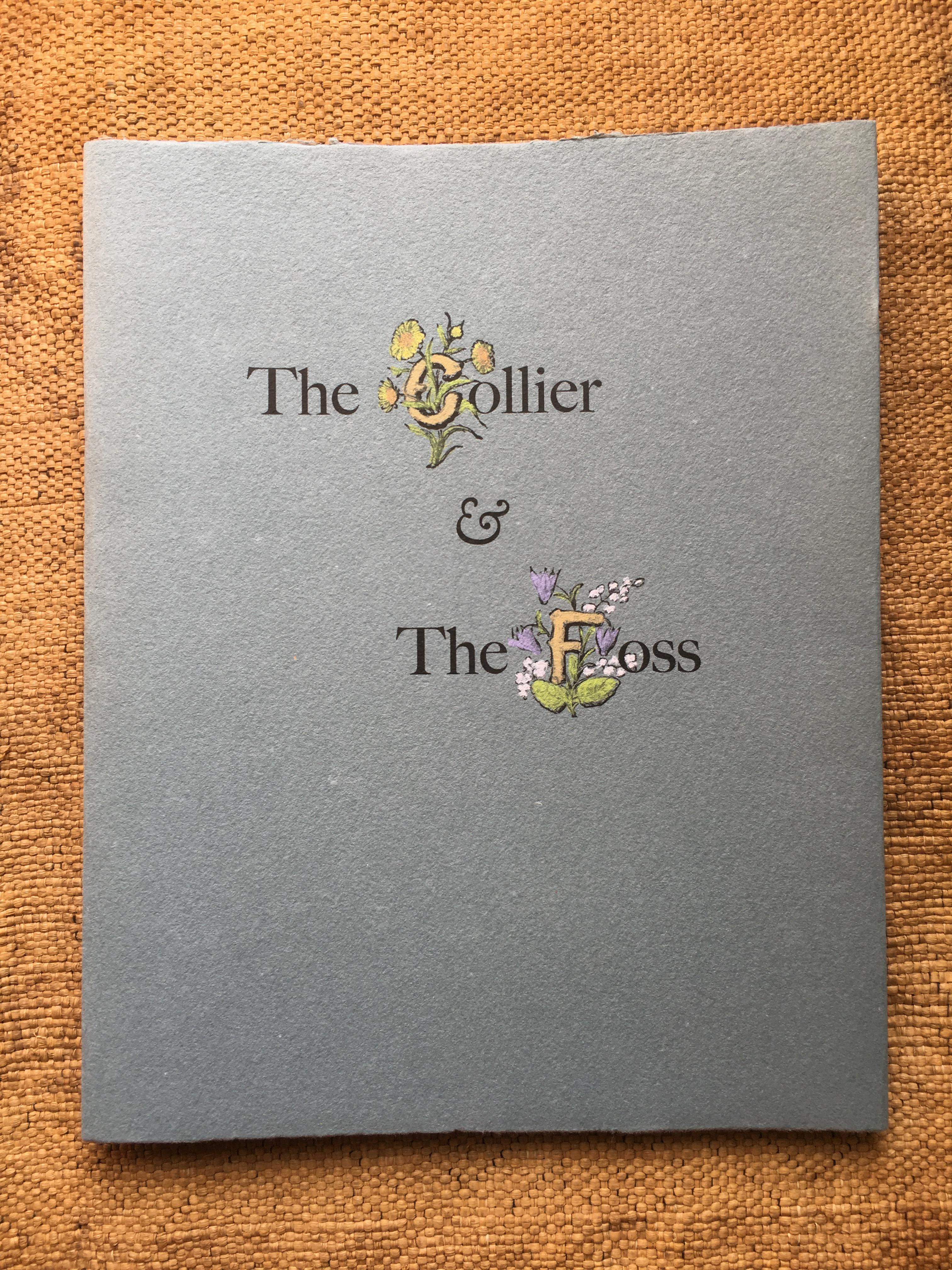 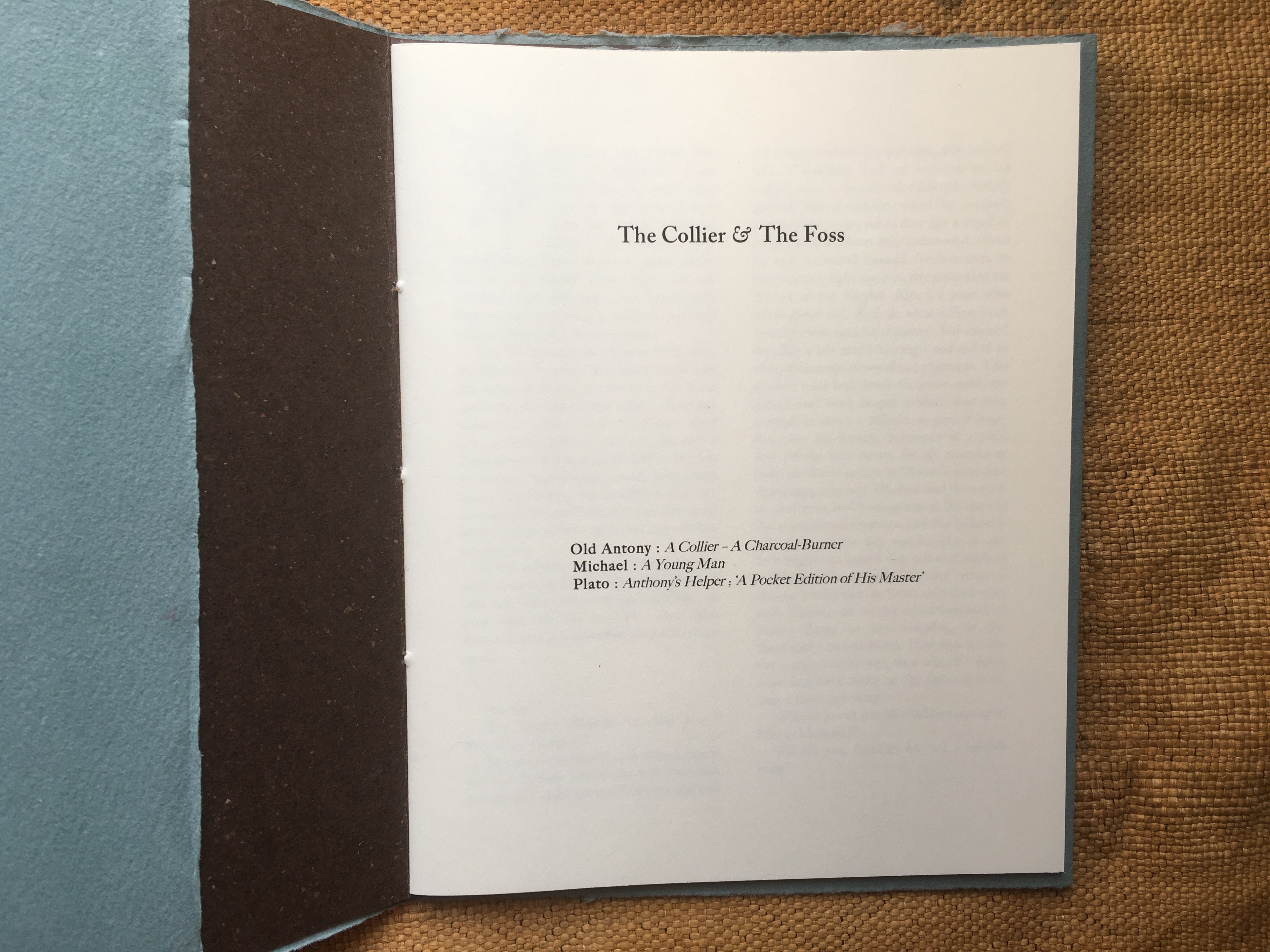 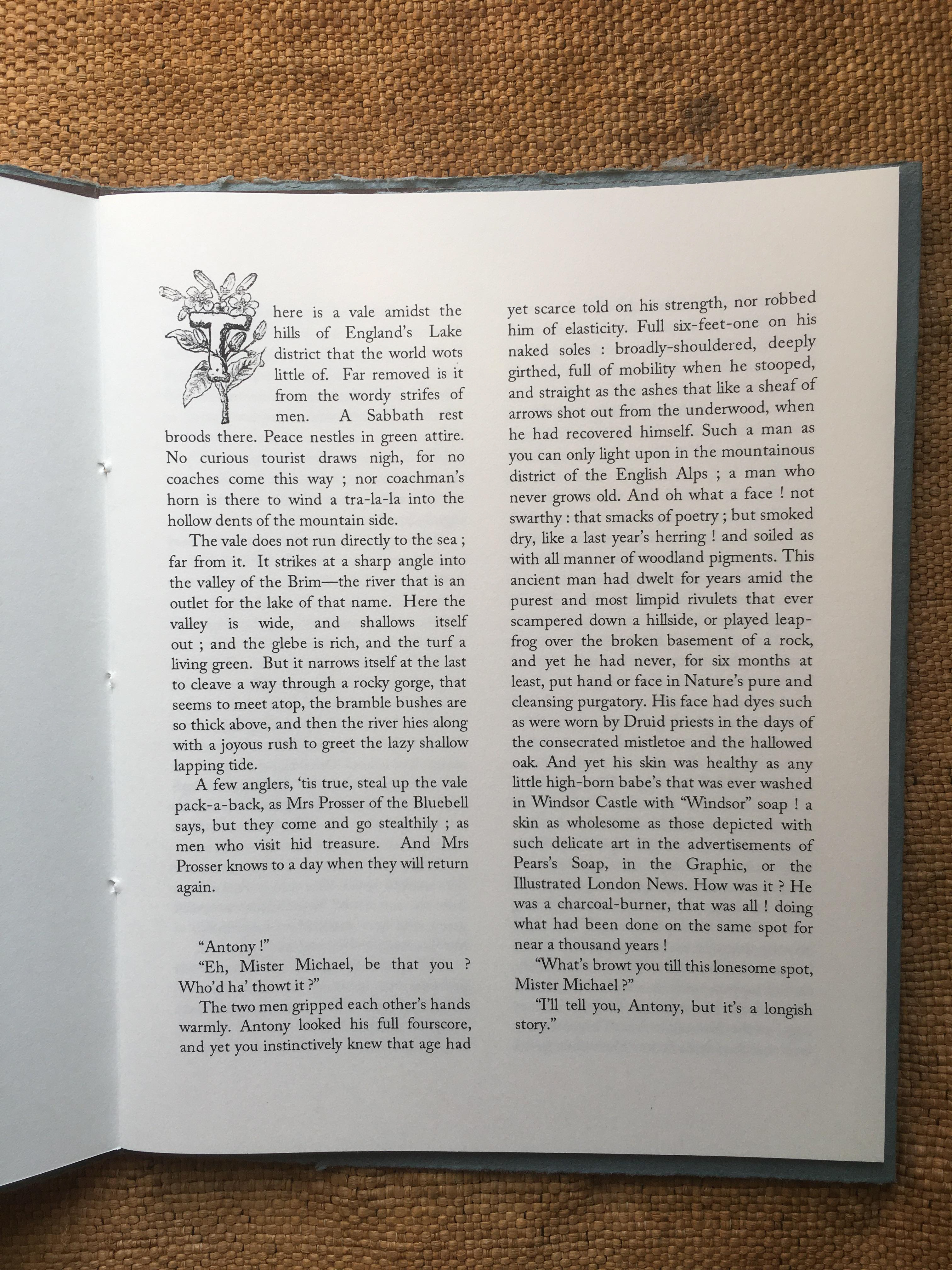 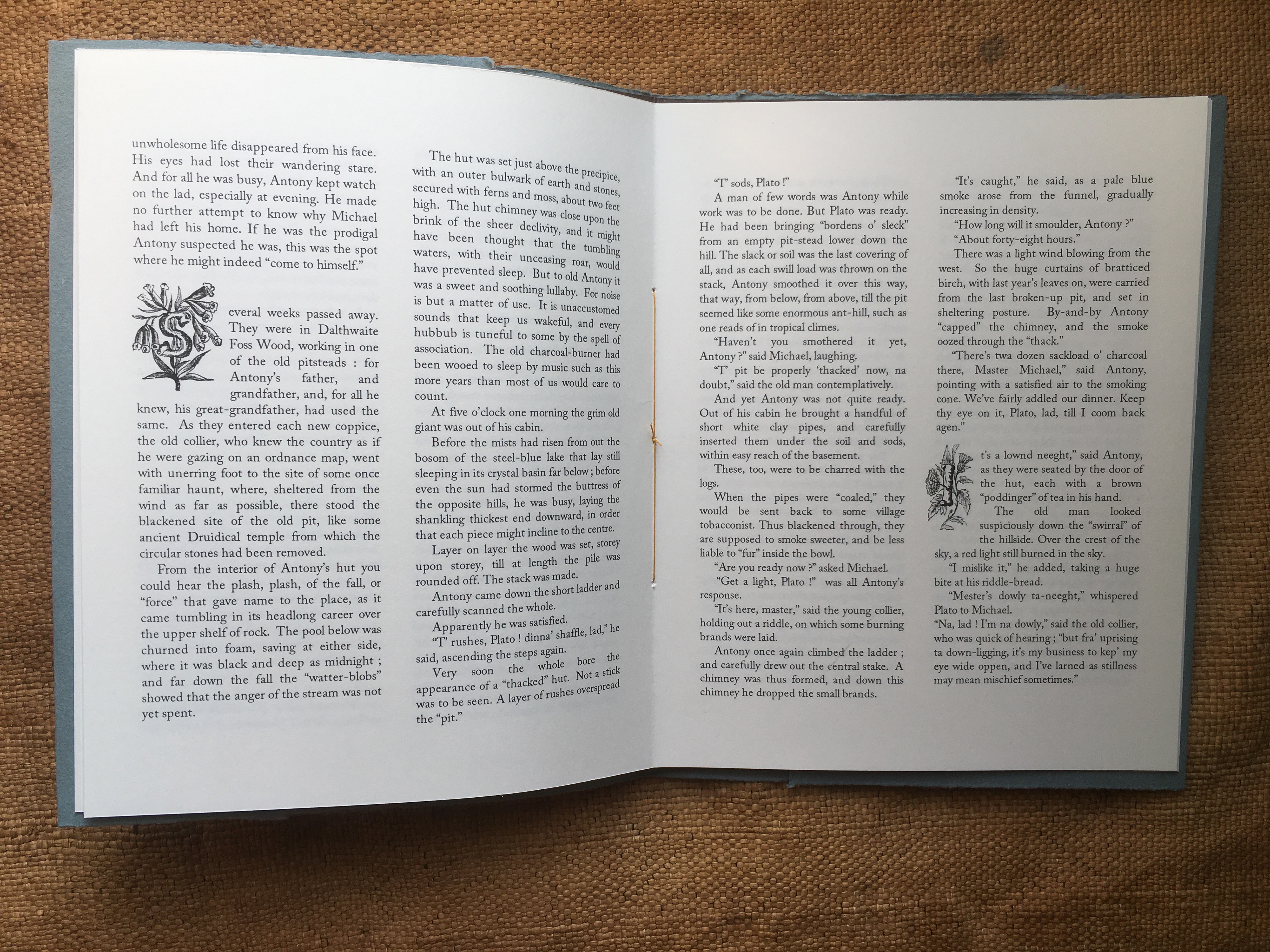 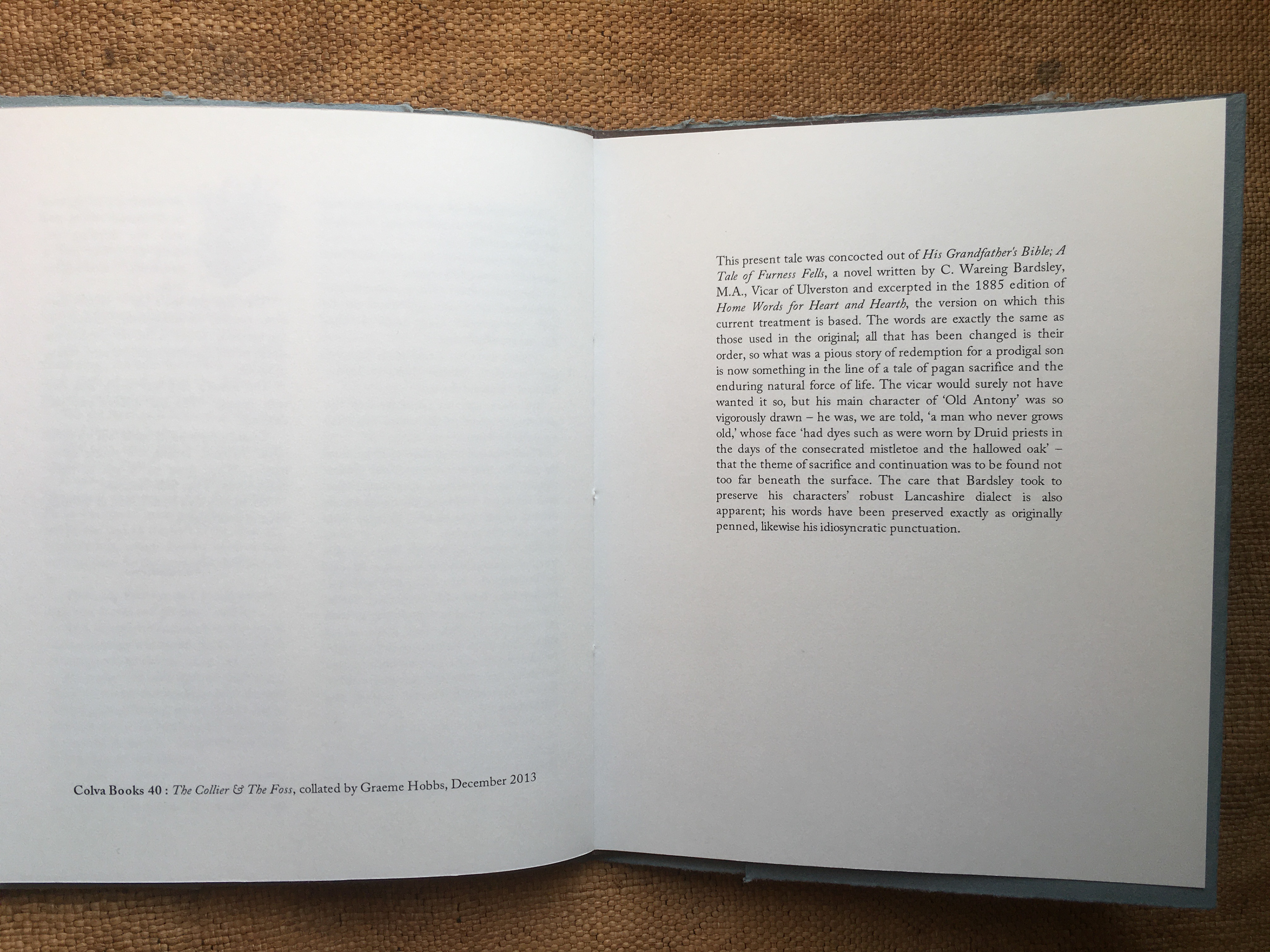 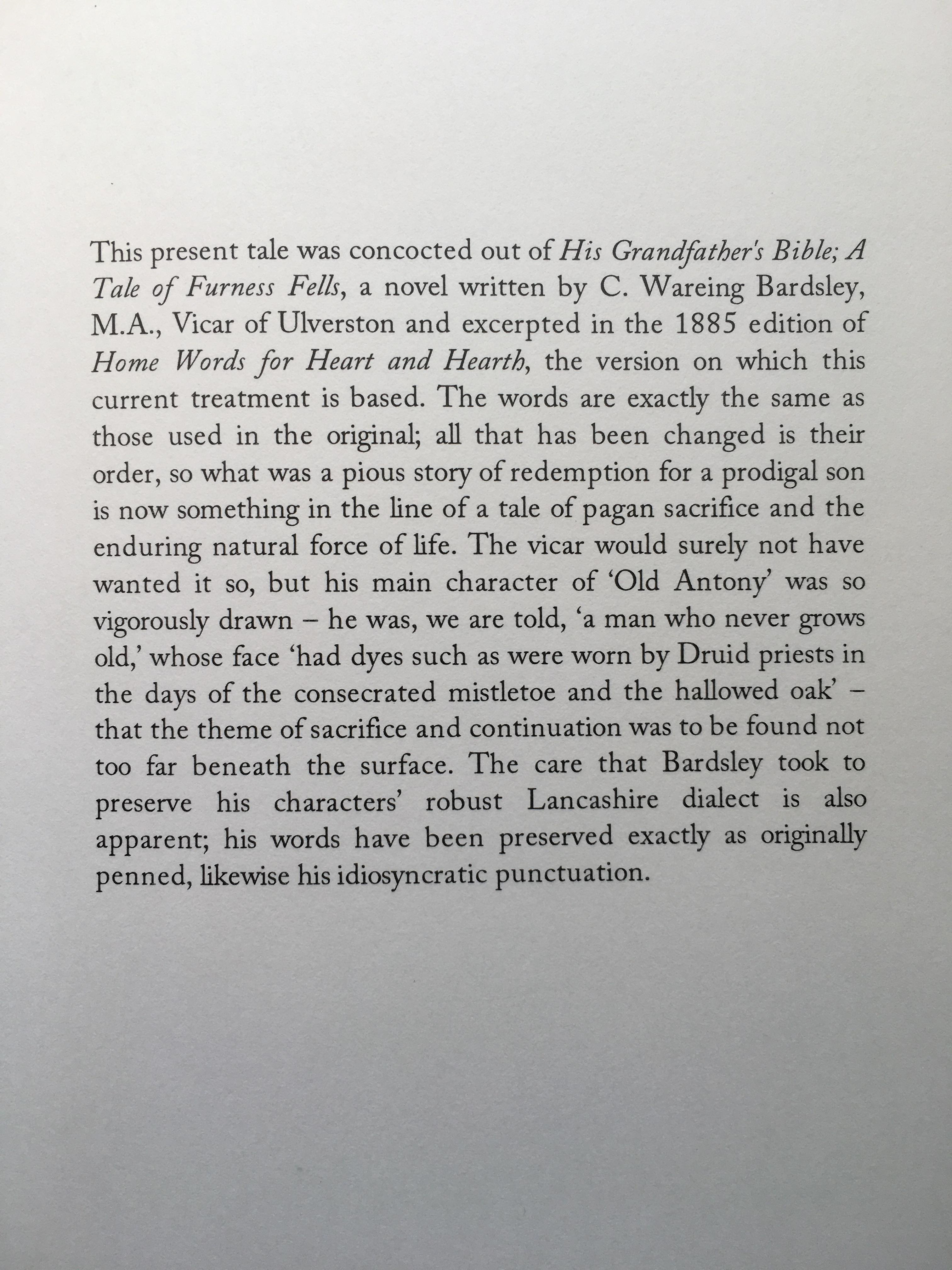 This tale was concocted out of His Grandfather's Bible; A Tale of Furness Fells, a novel written by C. Wareing Bardsley, M.A., Vicar of Ulverston and excerpted in the 1885 edition of Home Words for Heart and Hearth, the version on which this current treatment is based. The words are exactly the same as those used in the original; all that has been changed is their order, so what was a pious story of redemption for a prodigal son is now something in the line of a tale of pagan sacrifice and the enduring natural force of life. The vicar would surely not have wanted it so, but his main character, the charcoal burner ‘Old Antony’, was so vigorously drawn – he was, we are told ‘a man who never grows old’ and whose face ‘had dyes such as were worn by Druid priests in the days of the consecrated mistletoe and the hallowed oak’ – that the theme of sacrifice and continuation was to be found not too far beneath the surface. The care that Bardsley took to preserve his characters’ robust Lancashire dialect is also apparent; his words have been preserved exactly as originally penned, likewise his idiosyncratic punctuation. Sewn booklet with hand-coloured lettering on wrappers, December 2013.

Fables
↑Back to Top