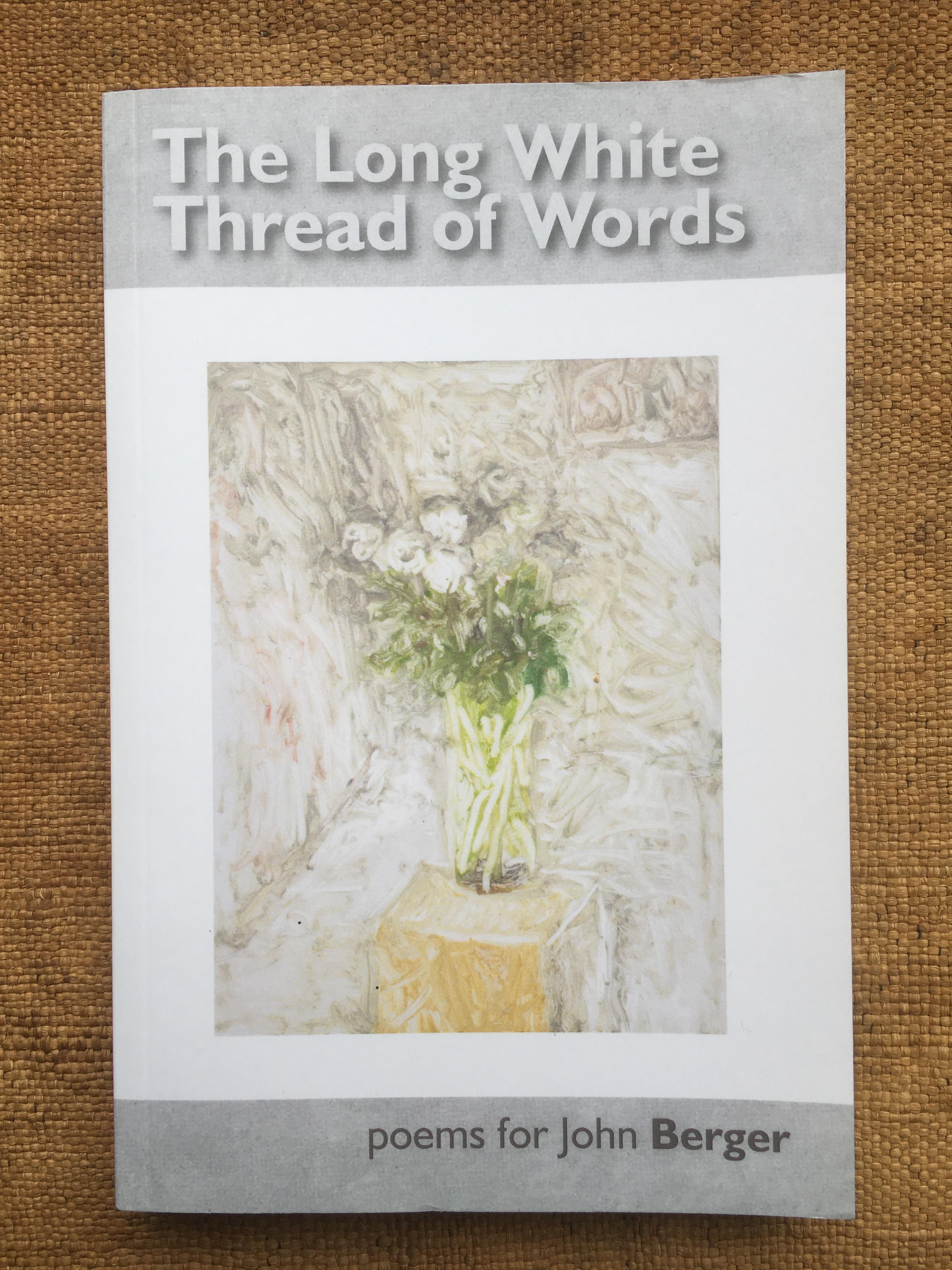 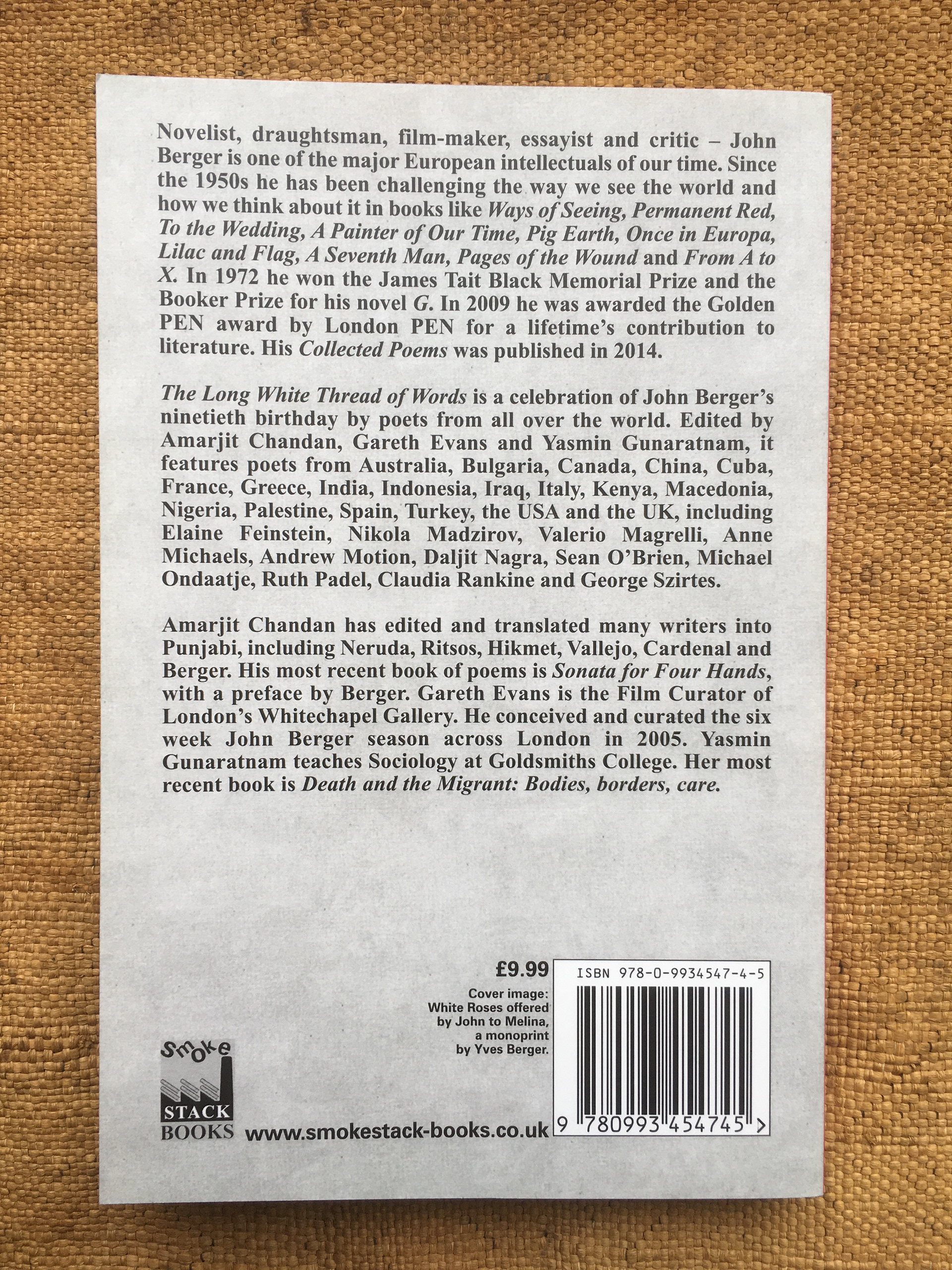 John Berger changed how I wrote about films. When, in 2006, I was at a loss at what to write about Ivan Passer’s 1965 film, Intimate Lighting (a ‘review’ seemed a pathetically meagre approach), I thought of Berger’s example, in such unclassifiable books as And Our Faces, My Heart, Brief as Photographs (1984), of showing that poetry, personal and tender, could be part of a serious, transcendent response to an artwork. Thereafter I wrote a number of poems about films I loved as a way of leading me deep into their unconscious. Notes on Love (2010) was written about Károly Makk’s deeply wonderful 1971 film, Love, and included in The Long White Thread of Words: Poems for John Berger (Smokestack, 2016). (A nominal companion poem, Notes on Notes on Love, about Jørgen Leth’s 1981 film, Notes on Love, awaits a similar volume; it could be a long wait.)