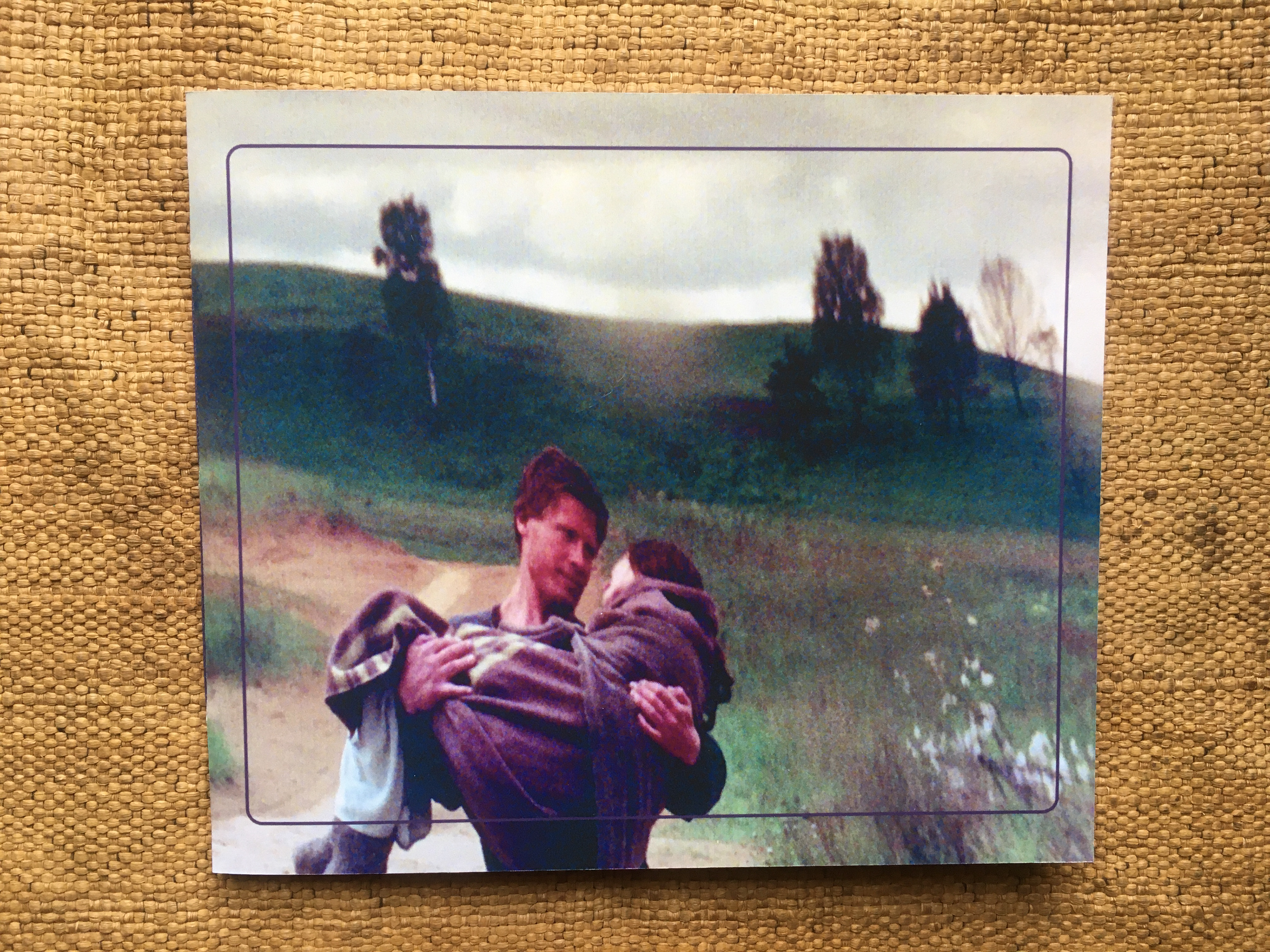 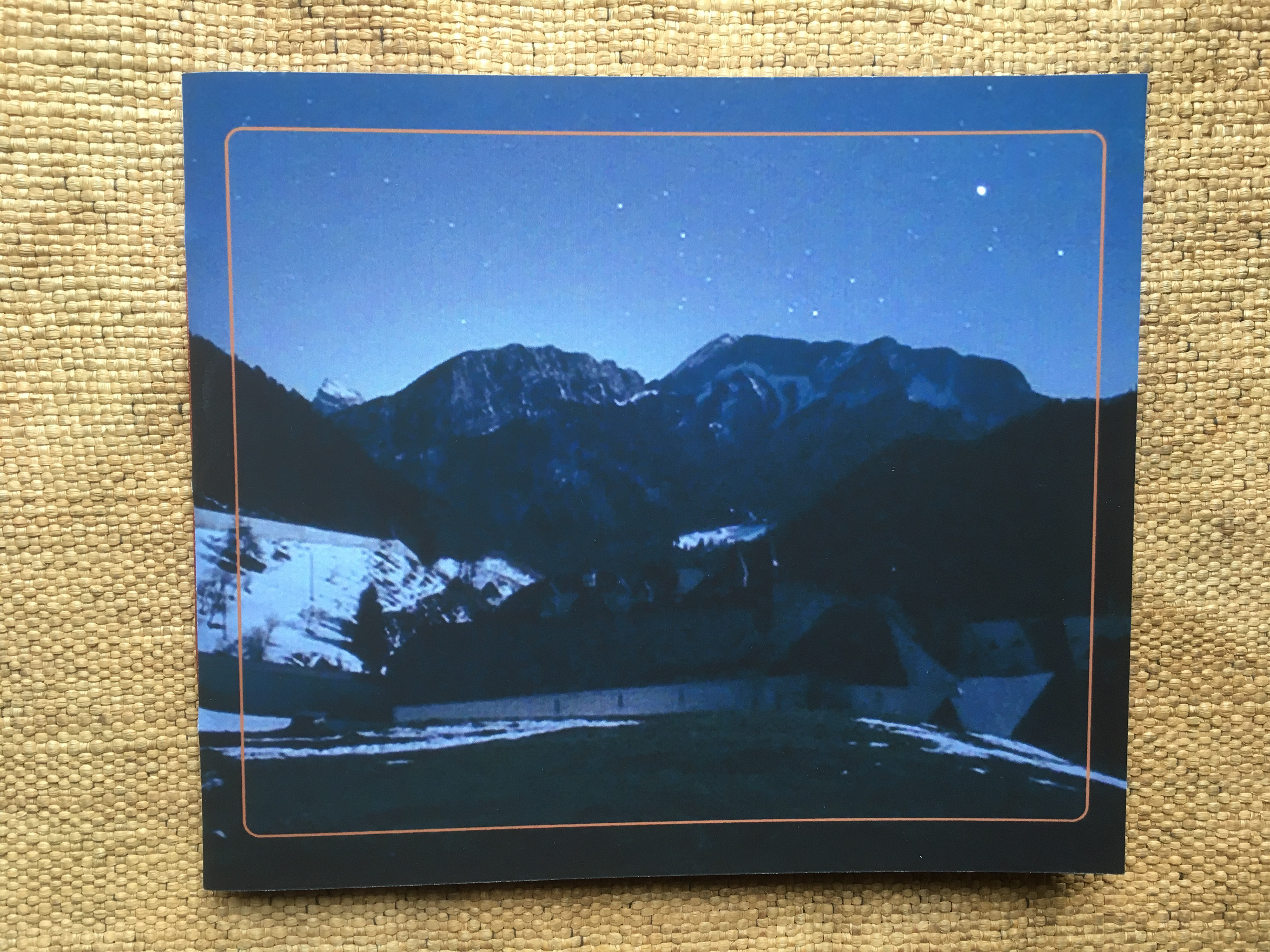 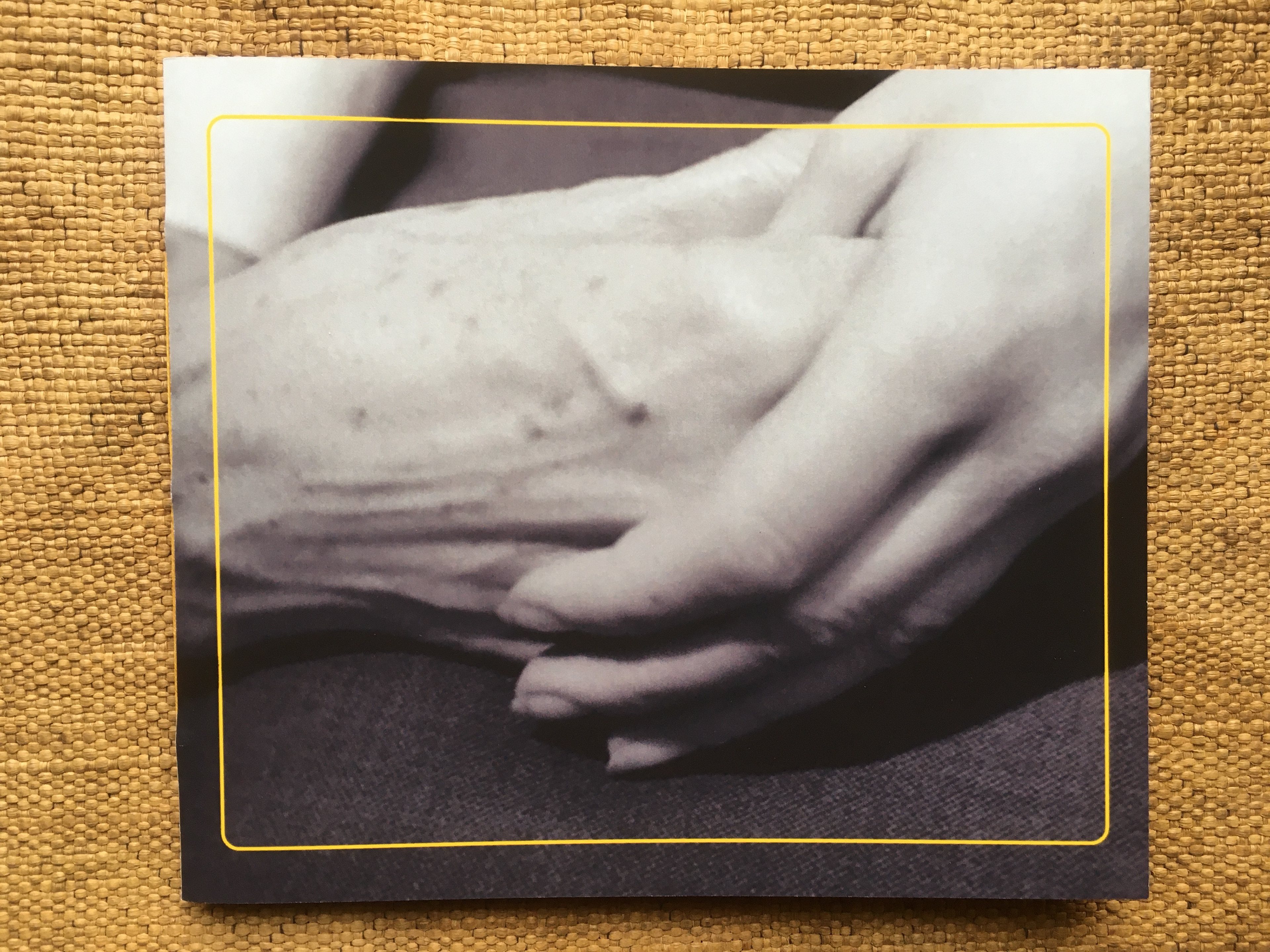 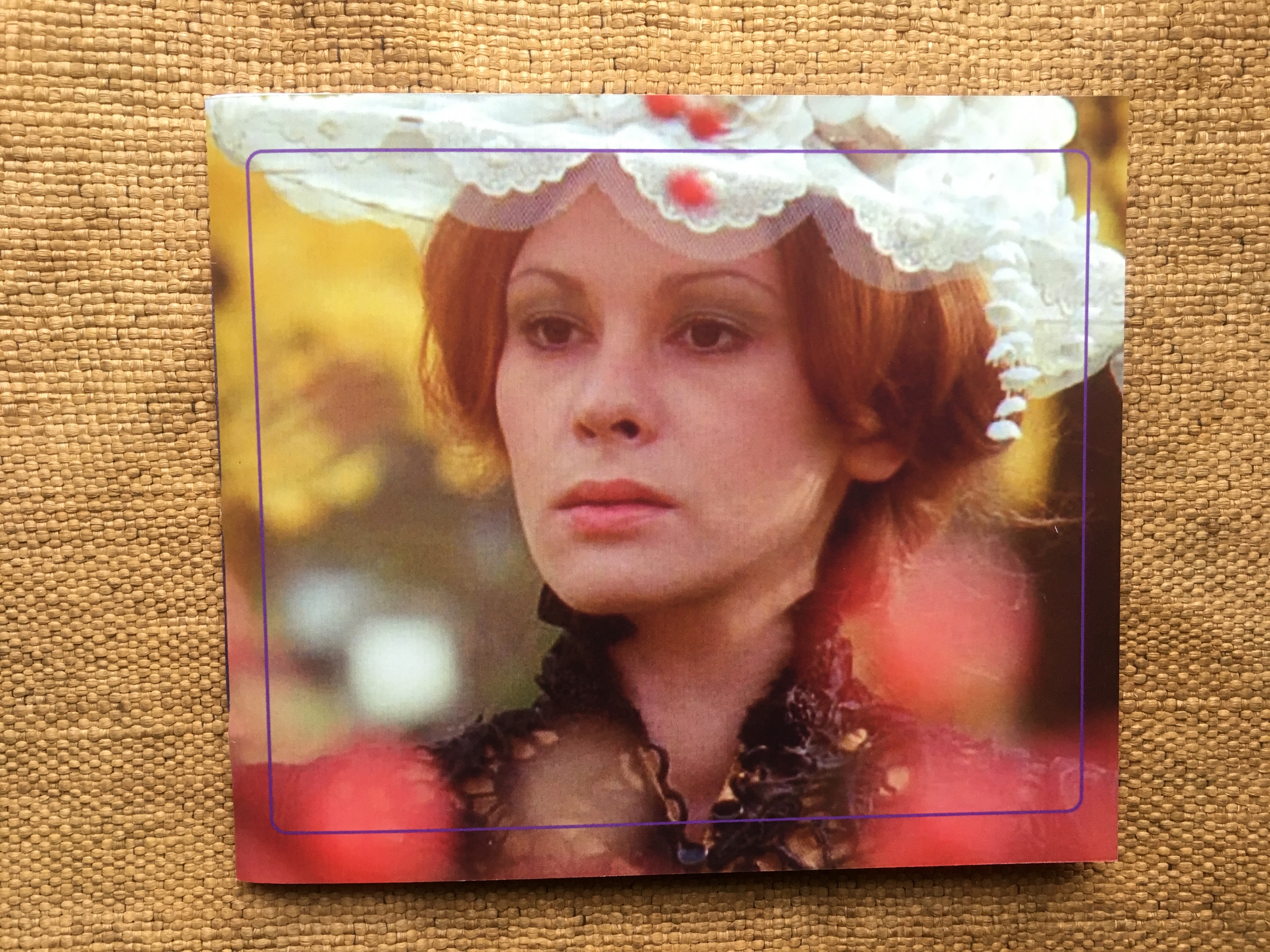 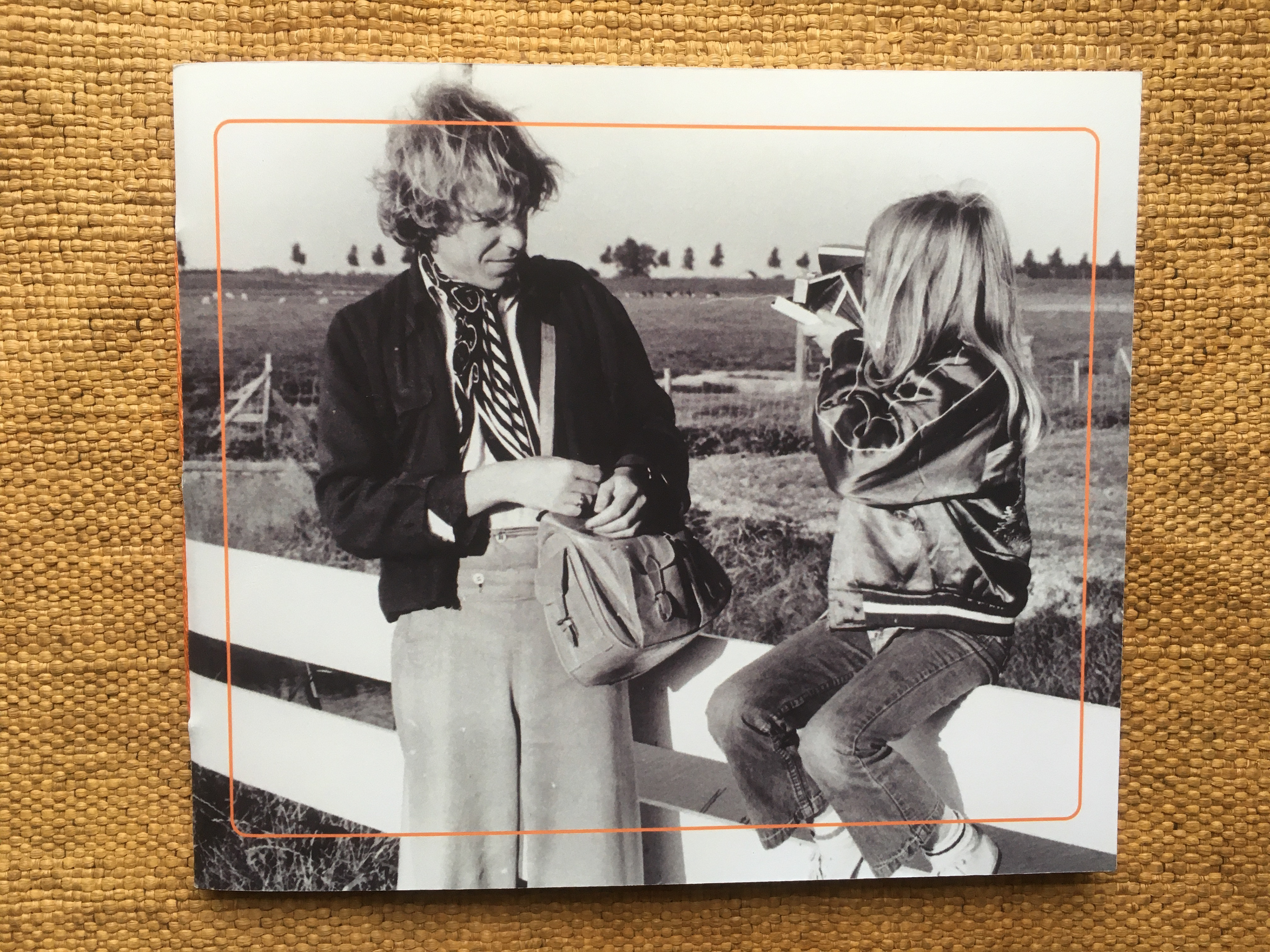 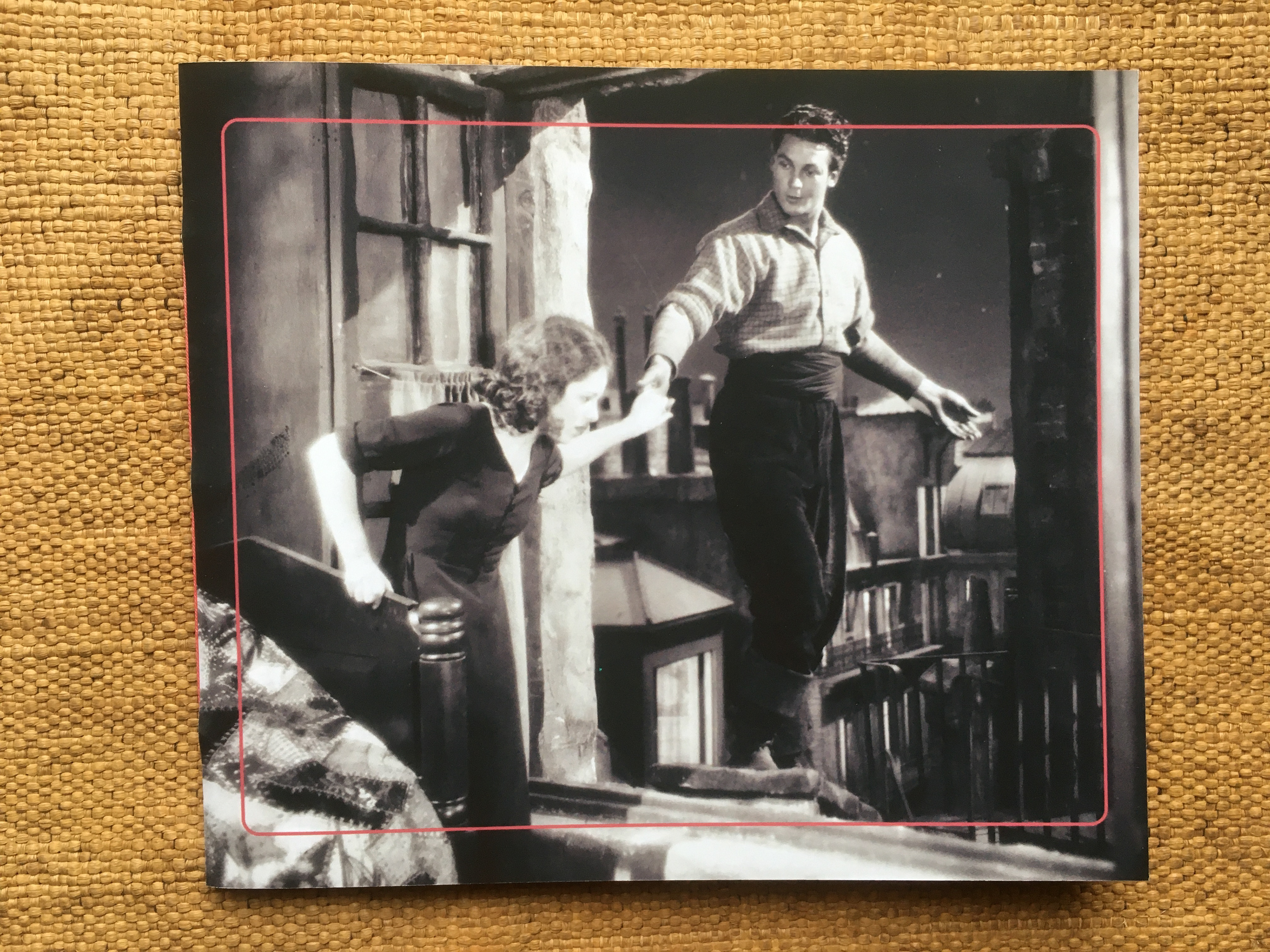 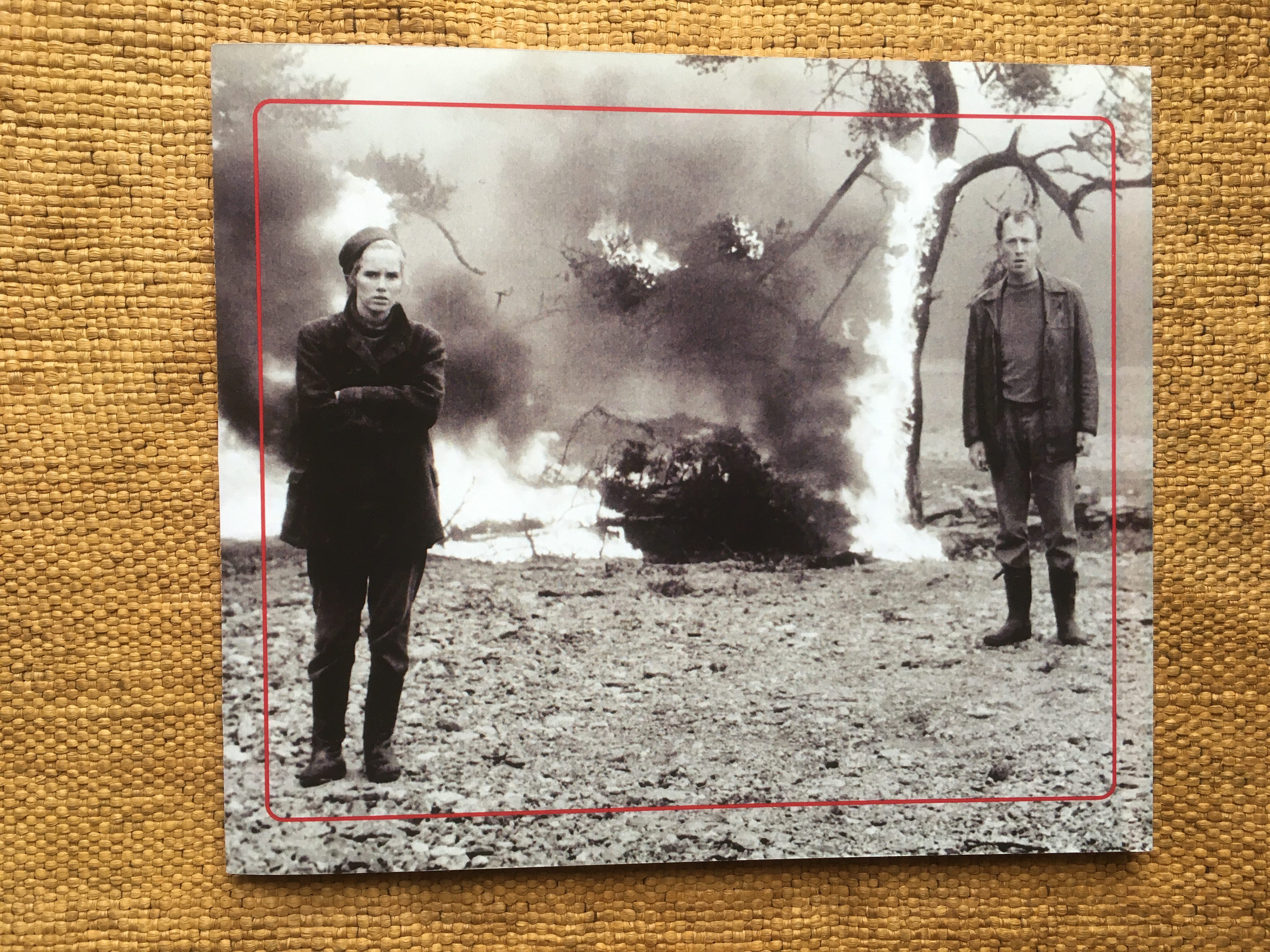 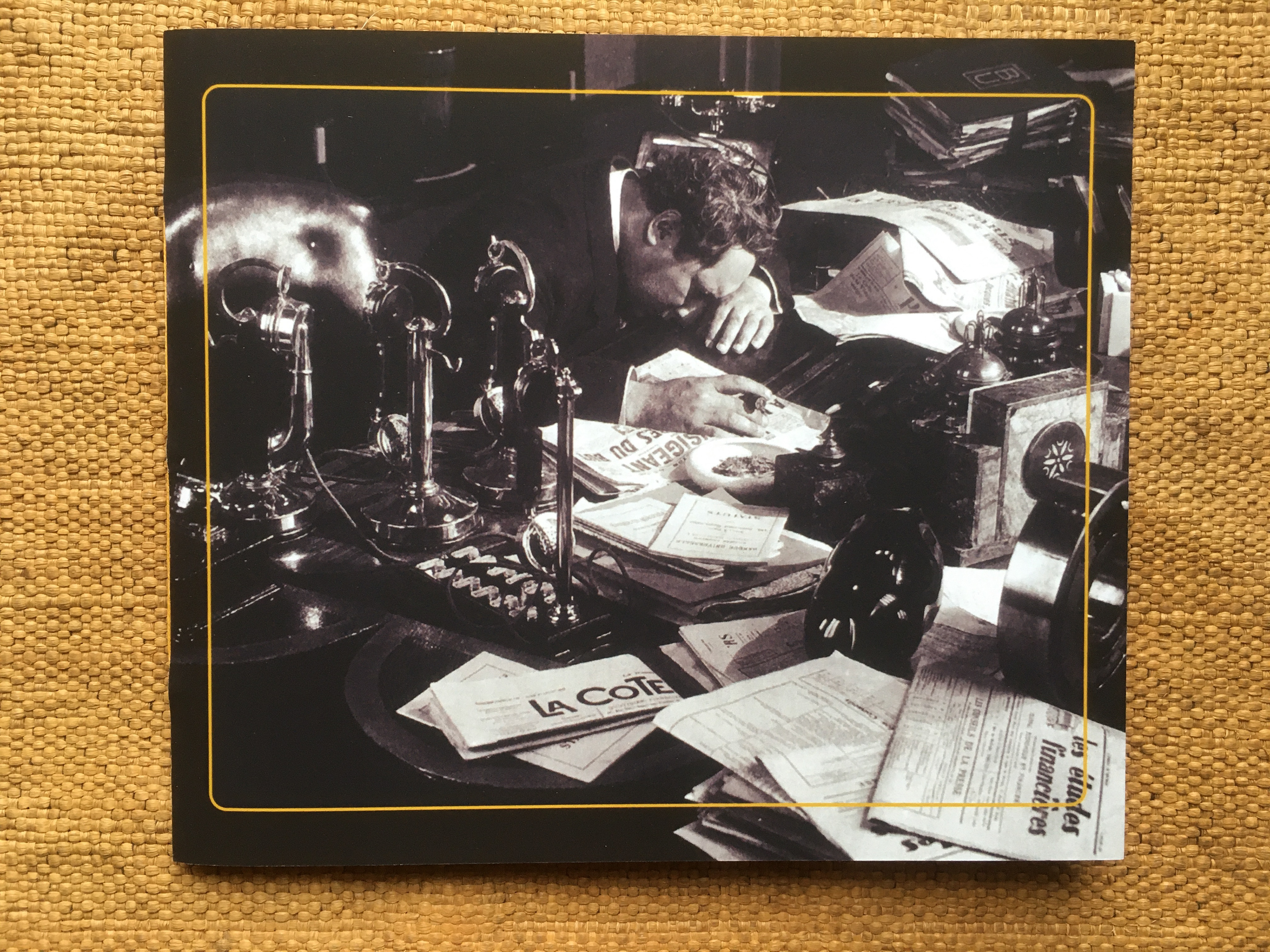 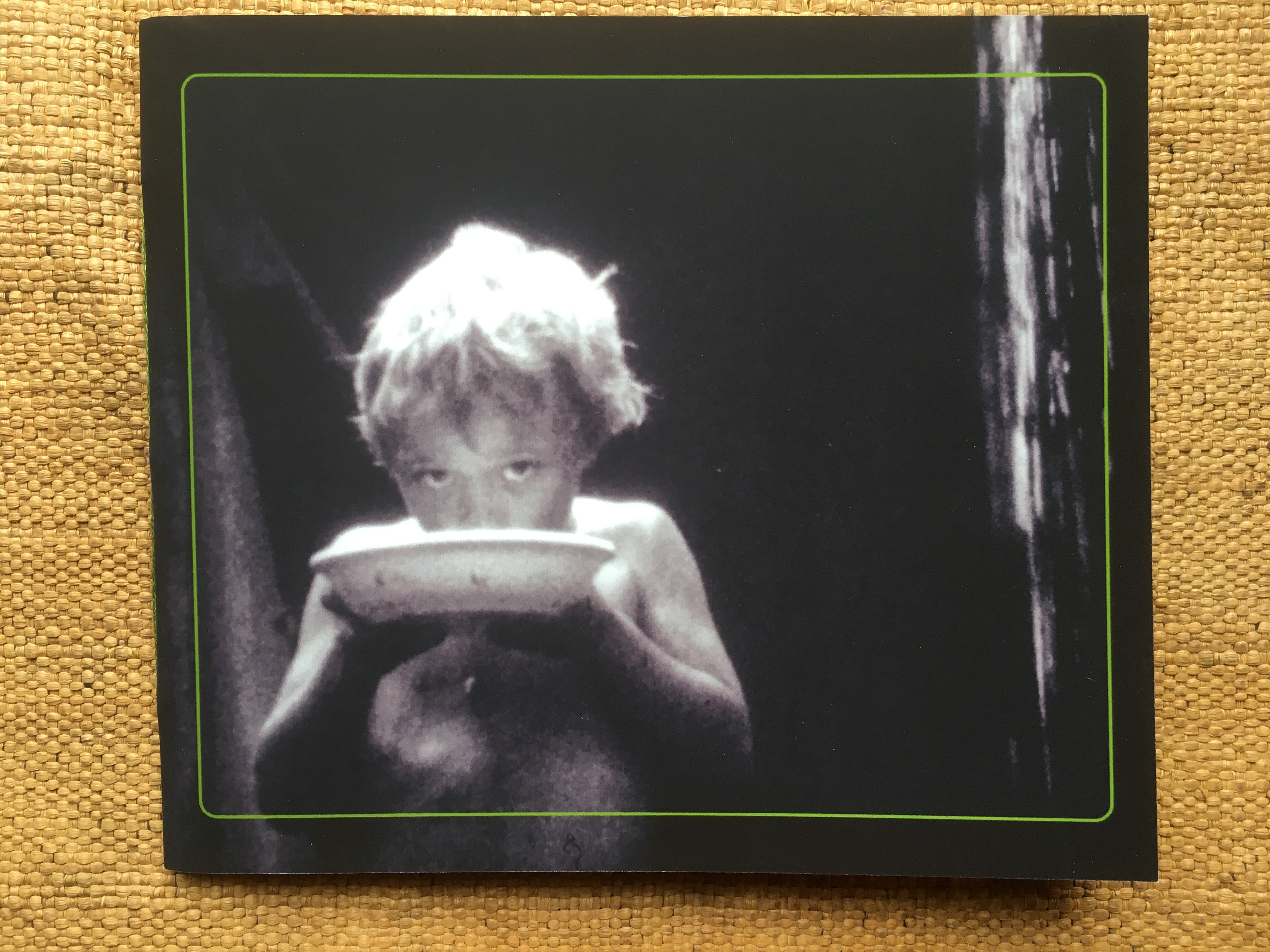 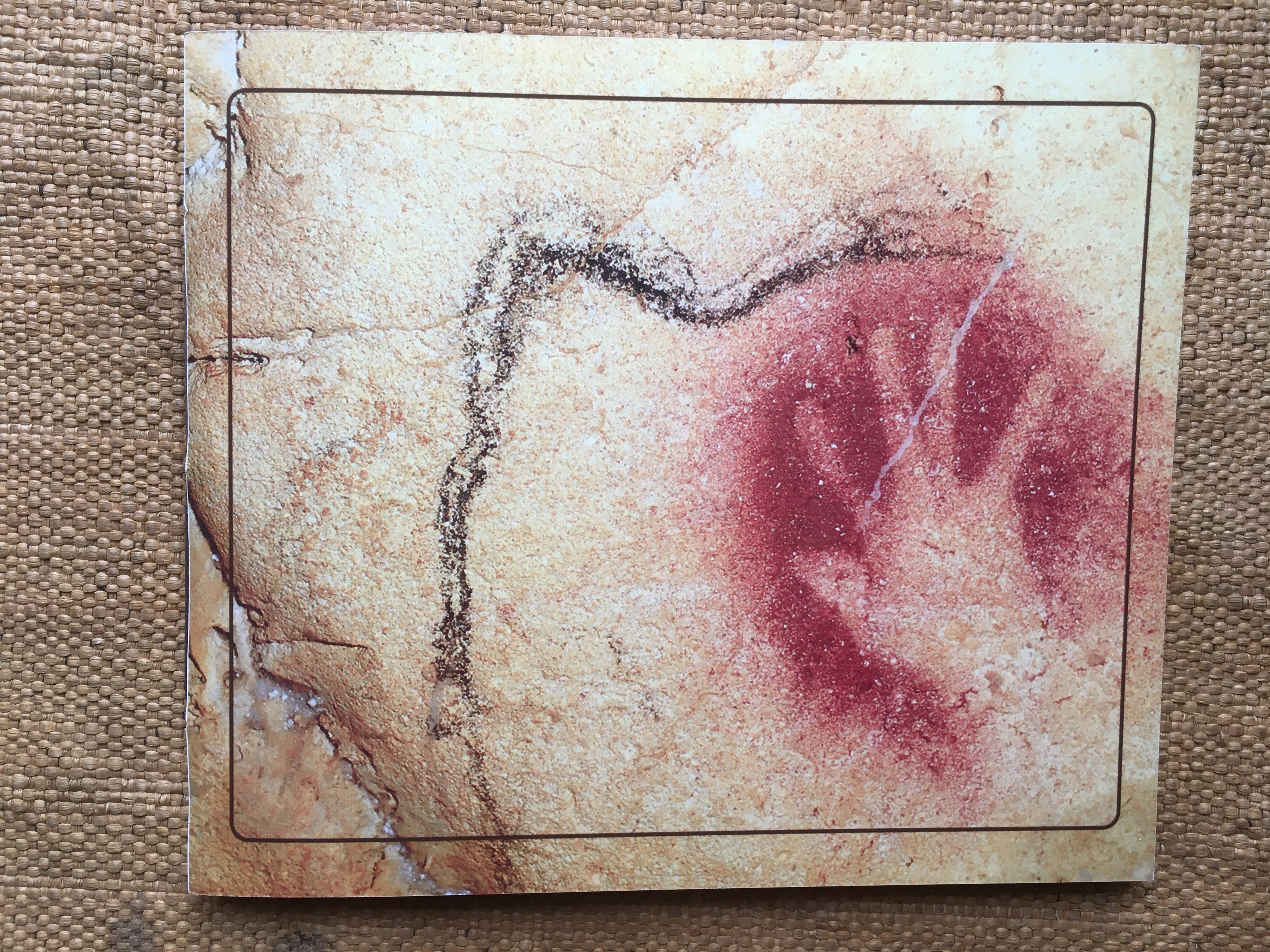 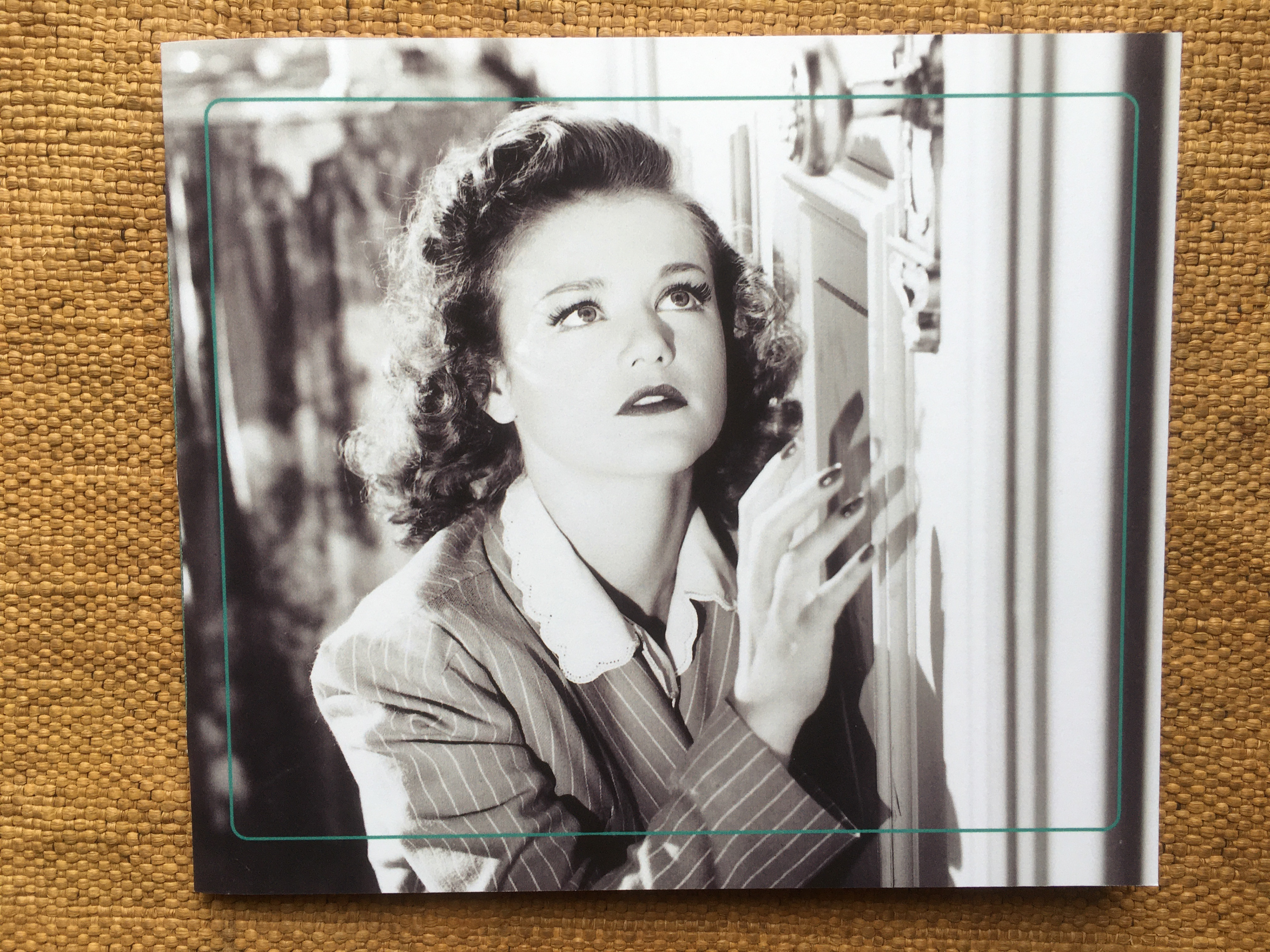 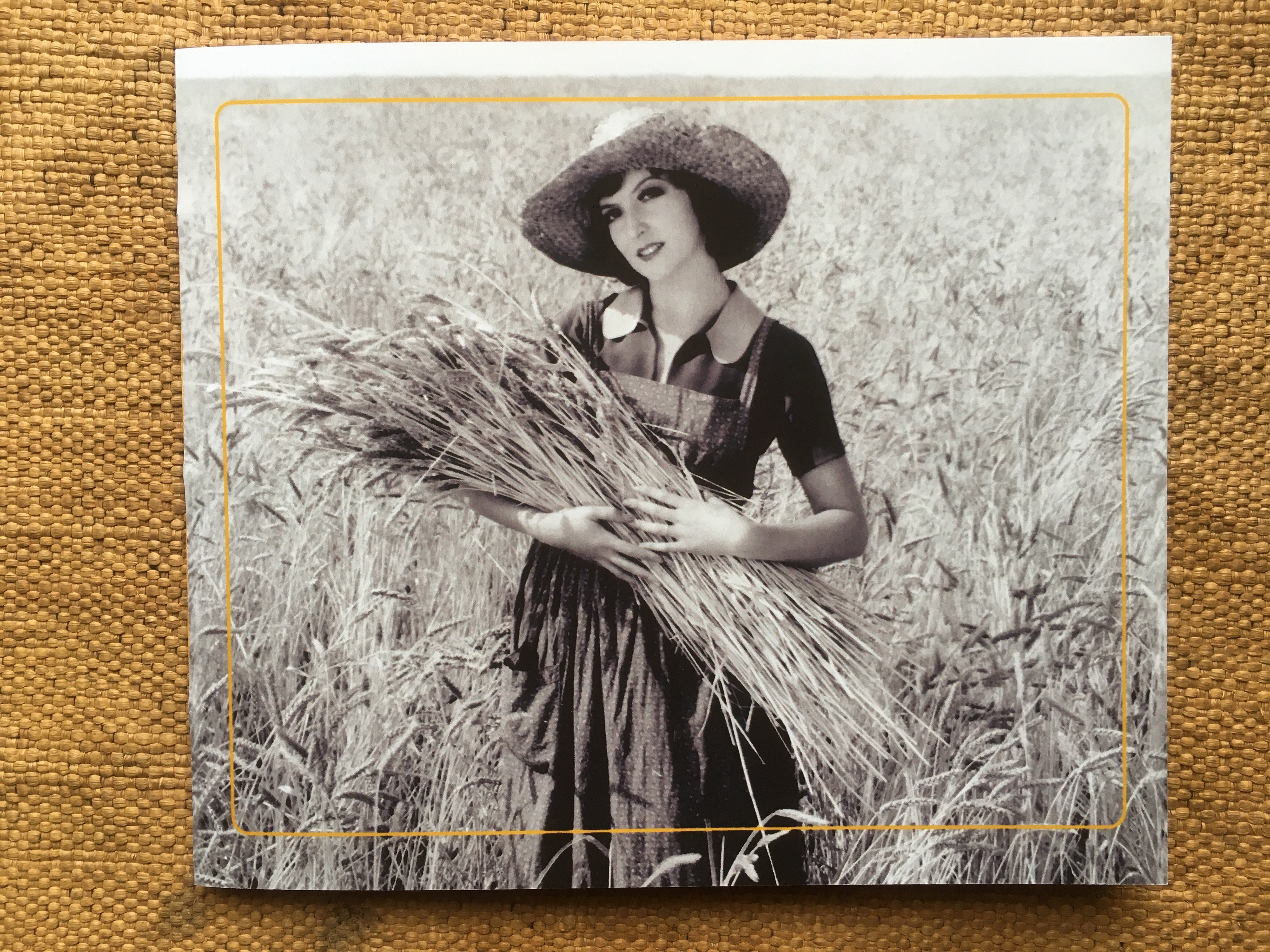 After spending 12 years or so writing and podcasting on film, in 2014 I put together, for myself, a valedictory set of booklets which featured writing on the films that had deeply affected me, mainly those whose narratives had somehow intertwined with my own life over the previous decade or so, and those films from which, after viewing, I had emerged altered in some way, either in the way I viewed film and its possibilities or in my own approach to life. The design of the booklets – or at least the rounded corners of the frames – pays tribute to the Studio Vista film books of the 1960s-70s.
The booklets are: Mother and Son (Aleksandr Sokurov, 1997), Into Great Silence (Philip Gröning, 2005), Love (Károly Makk, 1971), Szindbád (Zoltán Huszárik, 1971), Alice in the Cities (Wim Wenders, 1974), Silent Borzage, Shame (Ingmar Bergman, 1968), L’Argent (Marcel L’Herbier, 1928), Palms (Artur Aristakisyan, 1994), Cave of Forgotten Dreams (Werner Herzog, 2010), Cat People (Jacques Tourneur, 1942), City Girl (FW Murnau, 1930).

'Ours was an age of certainties...'
↑Back to Top