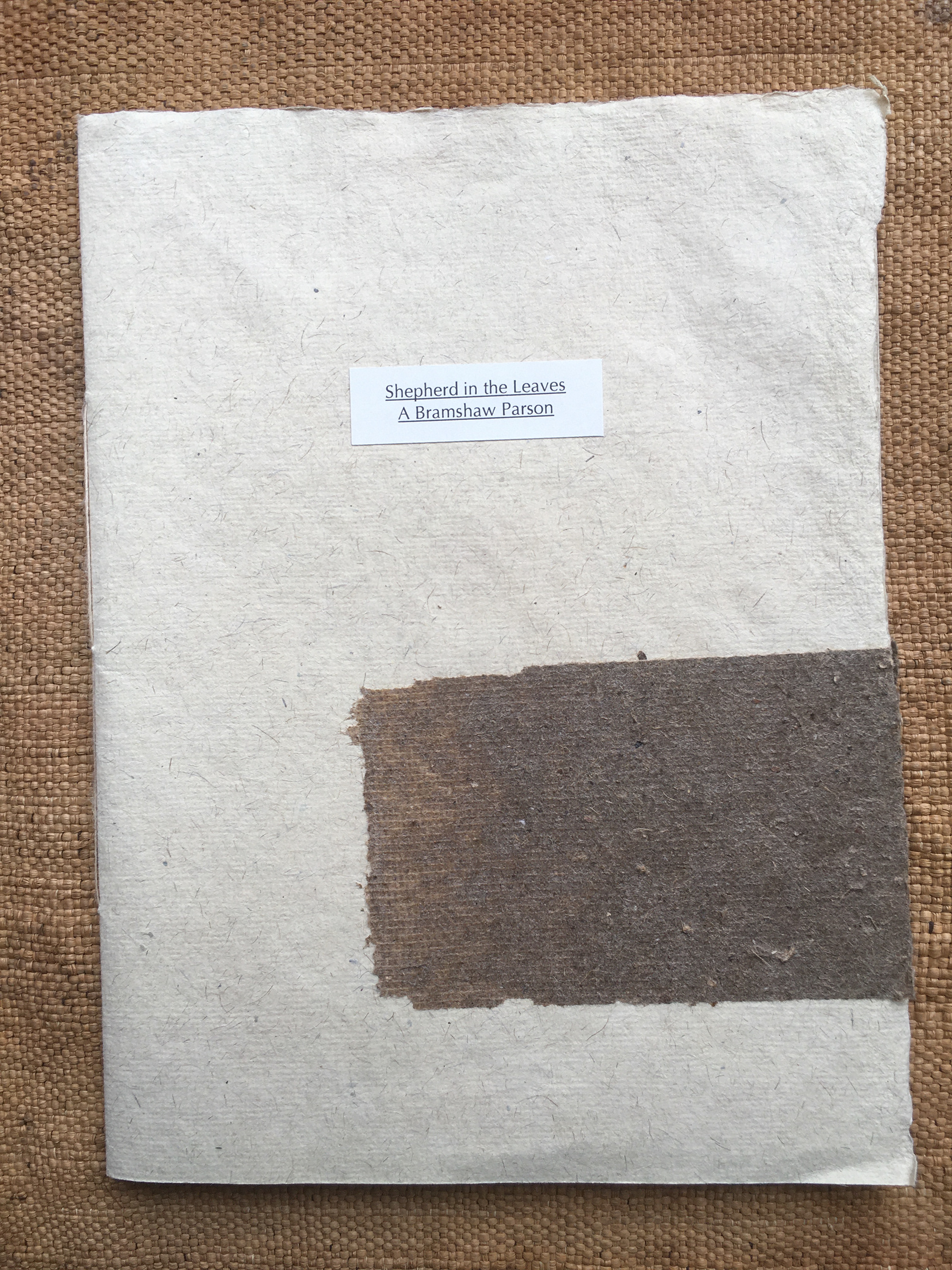 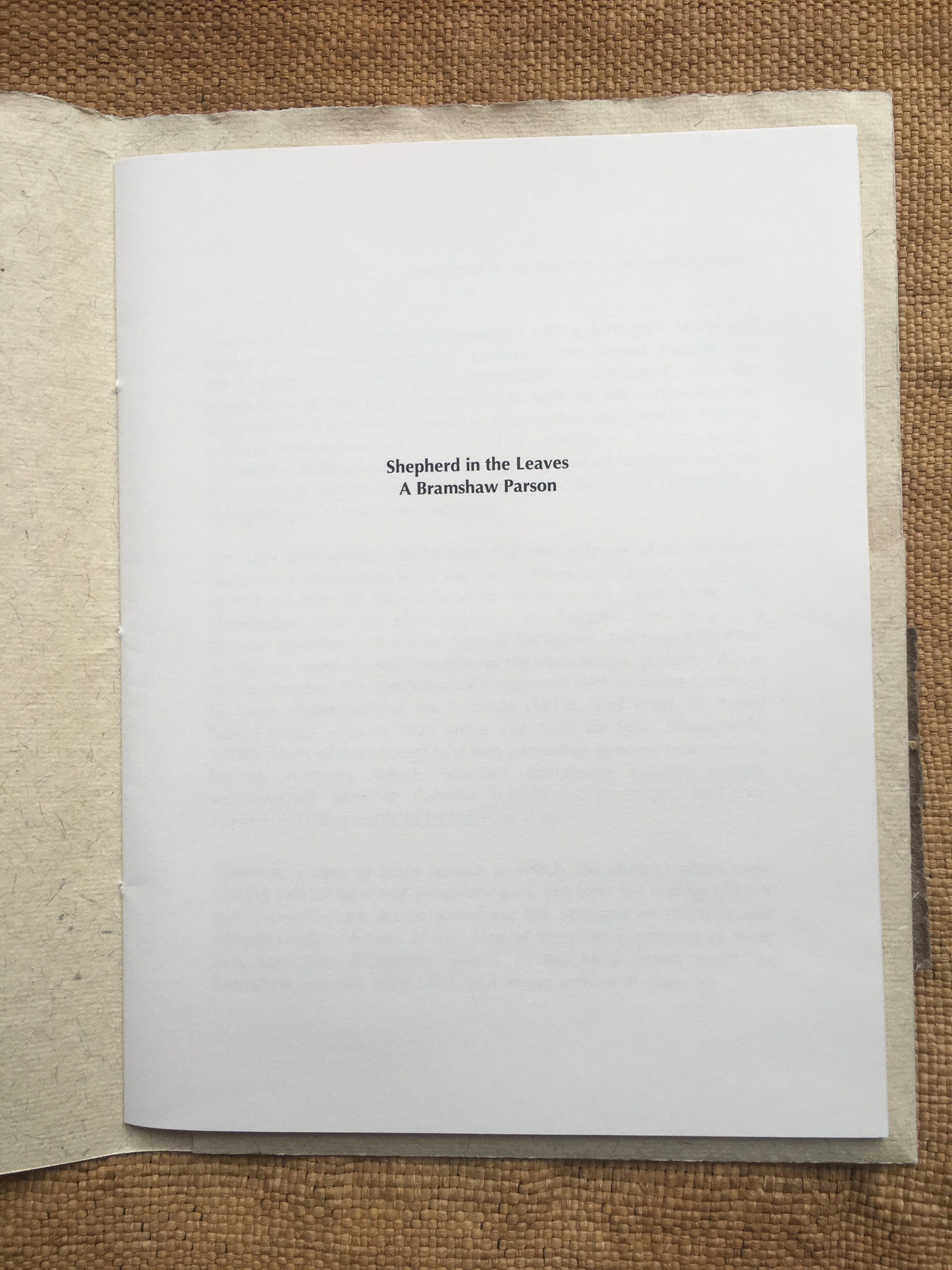 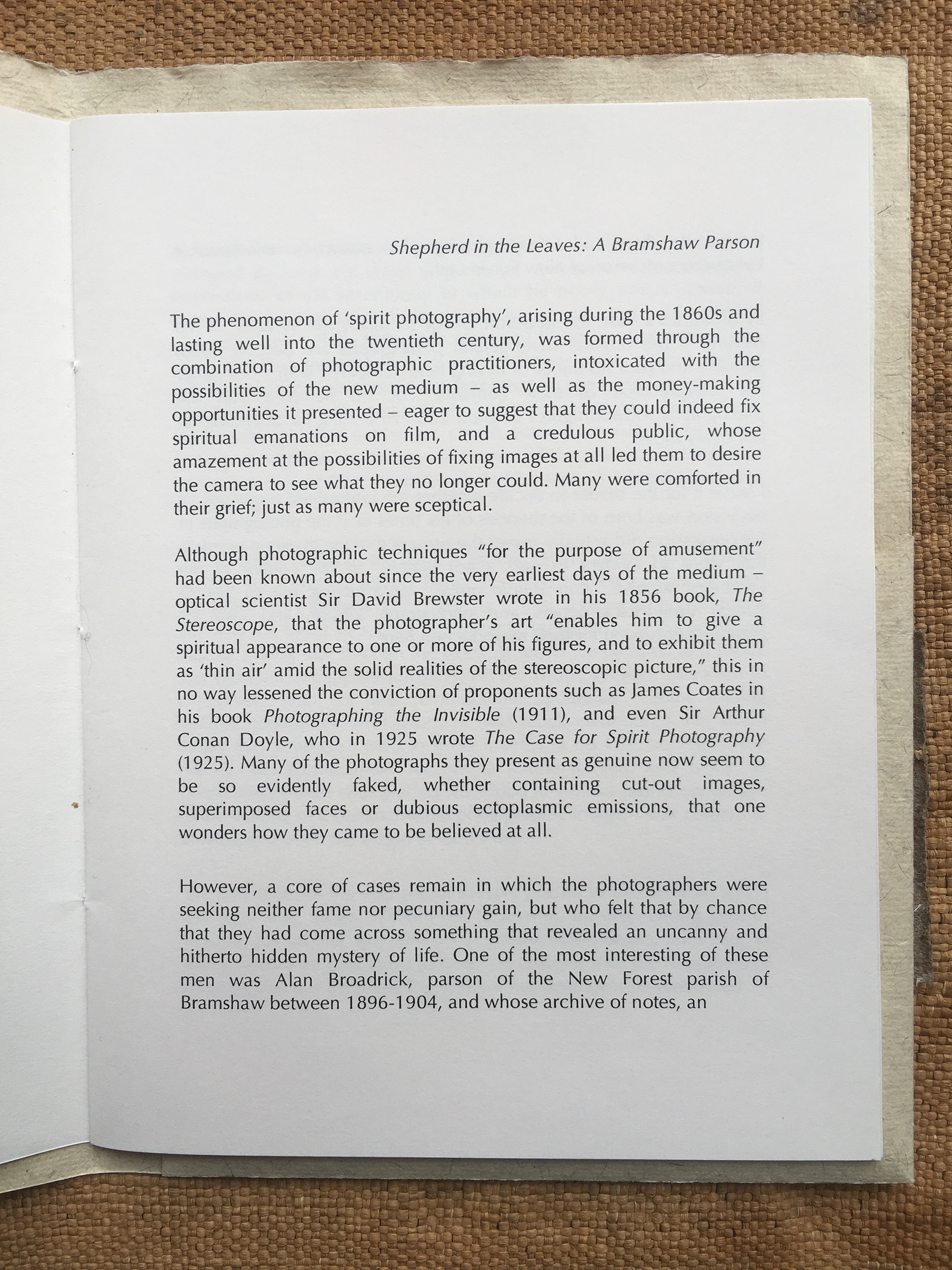 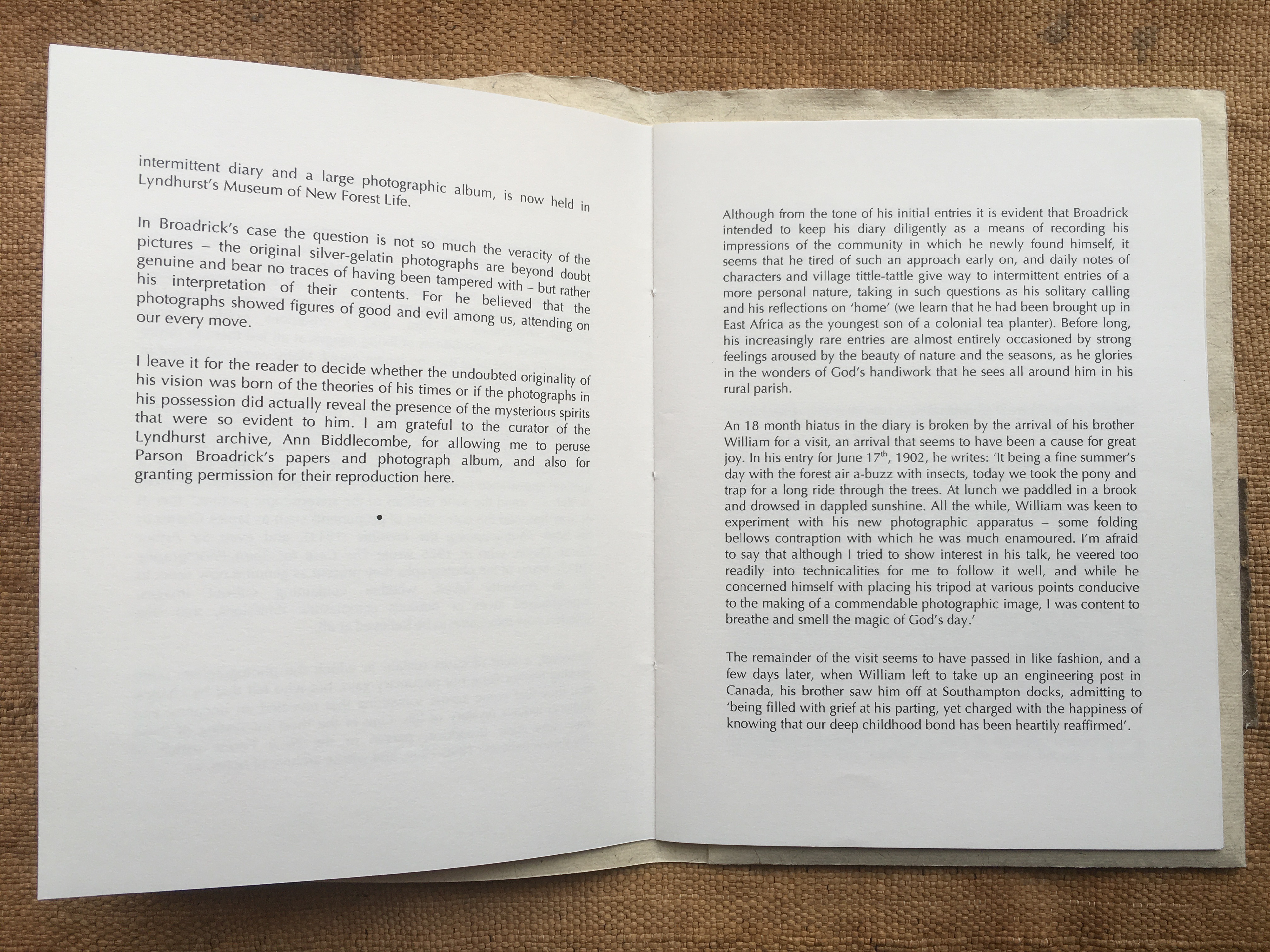 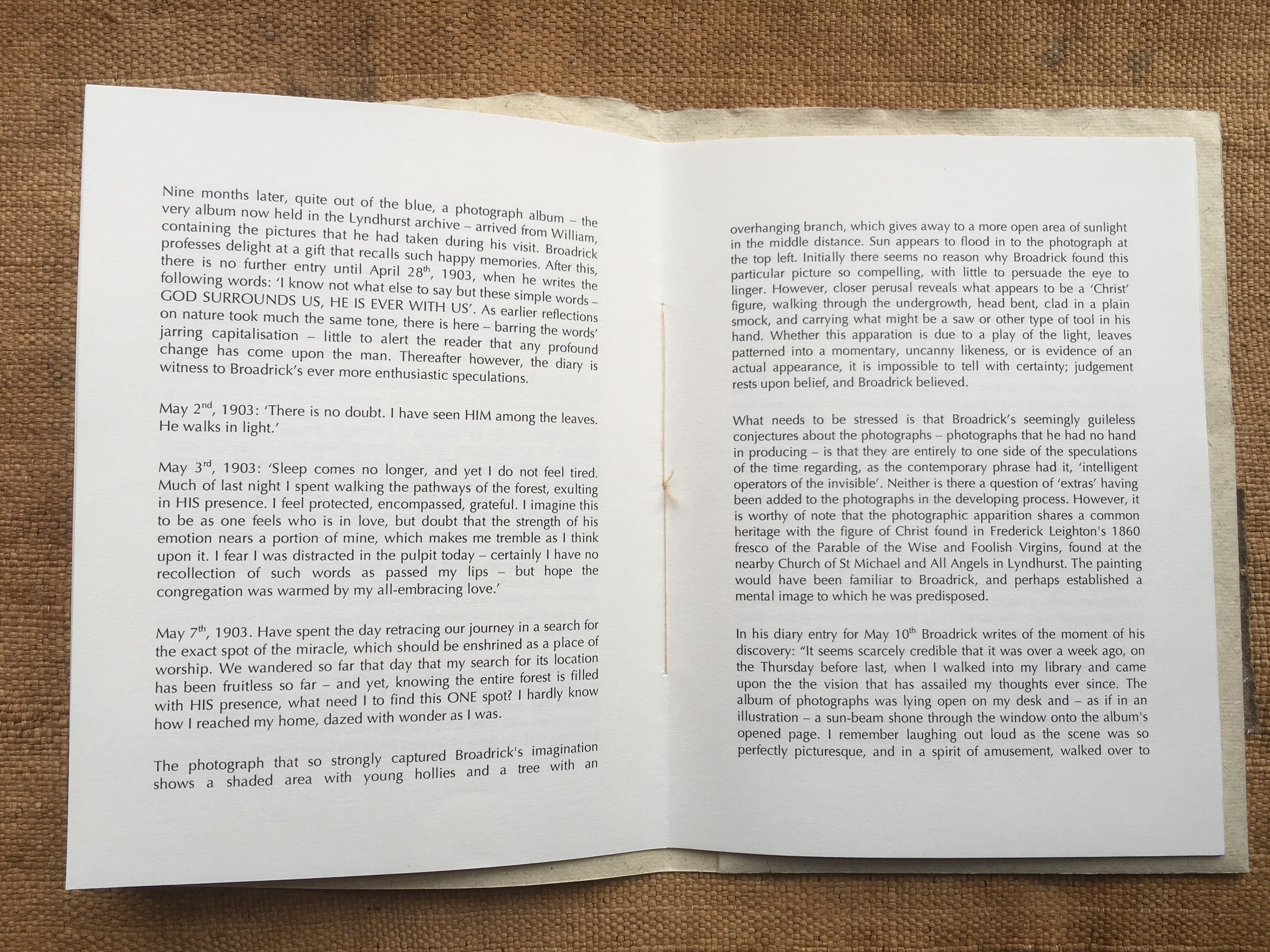 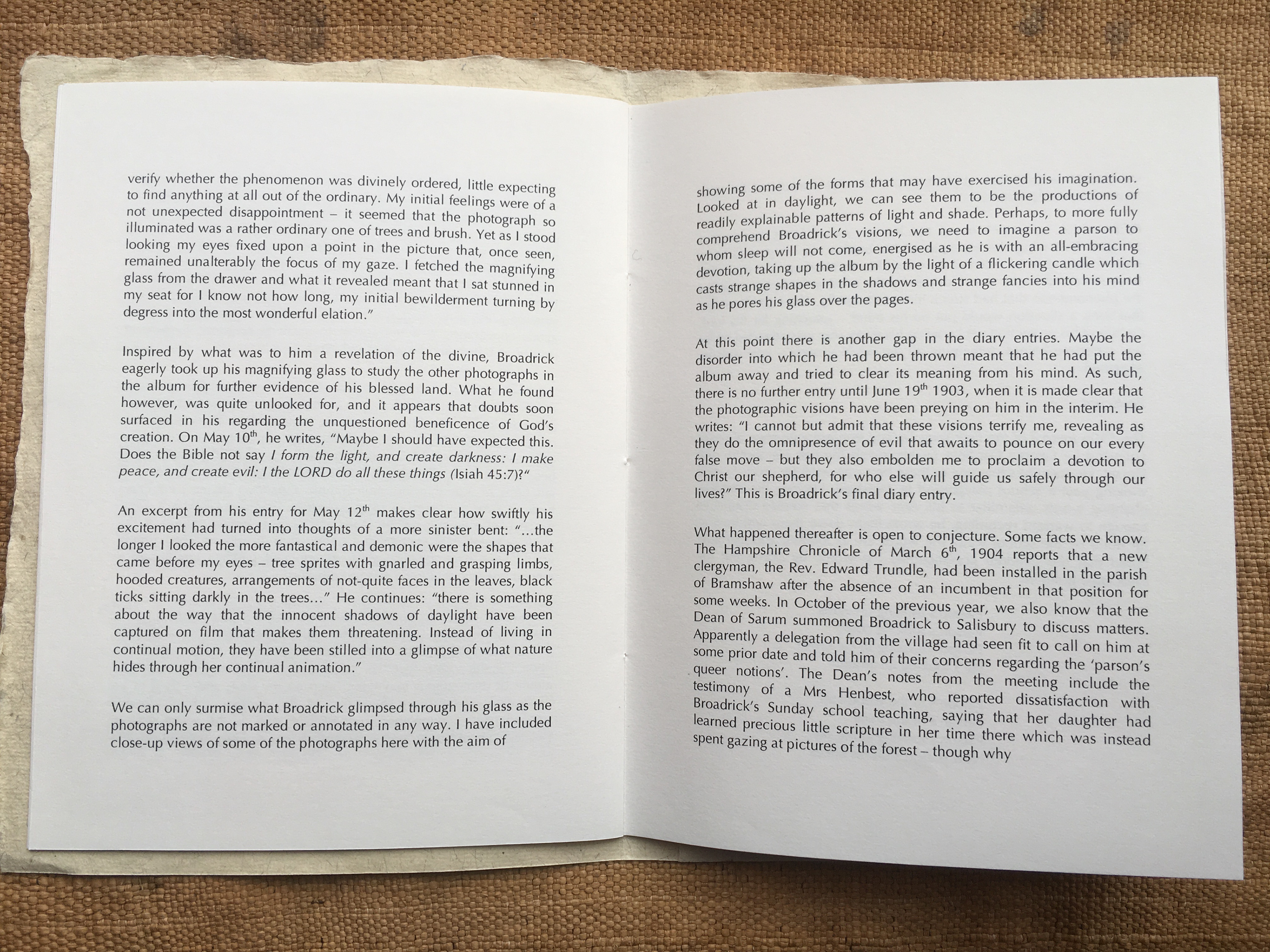 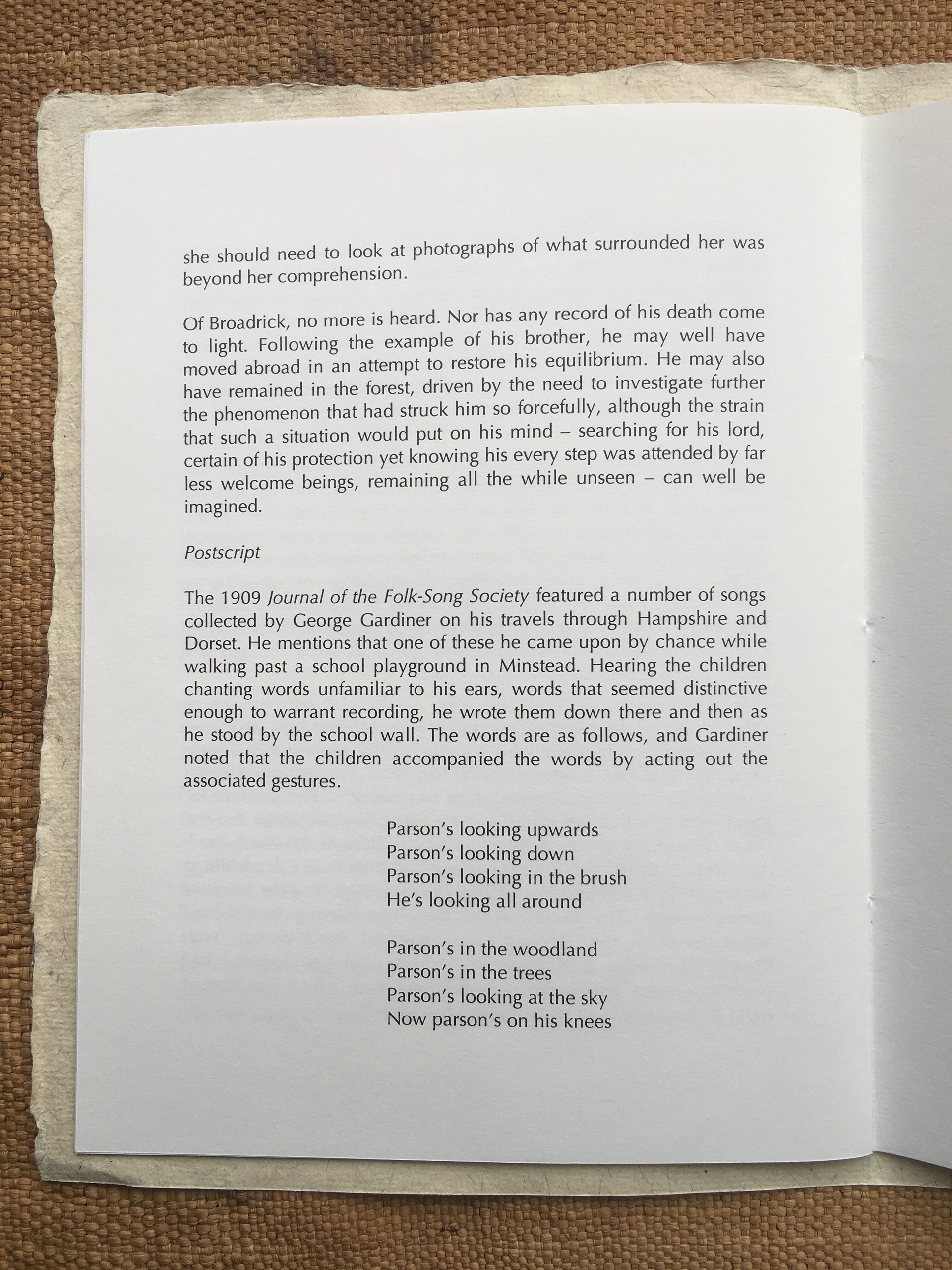 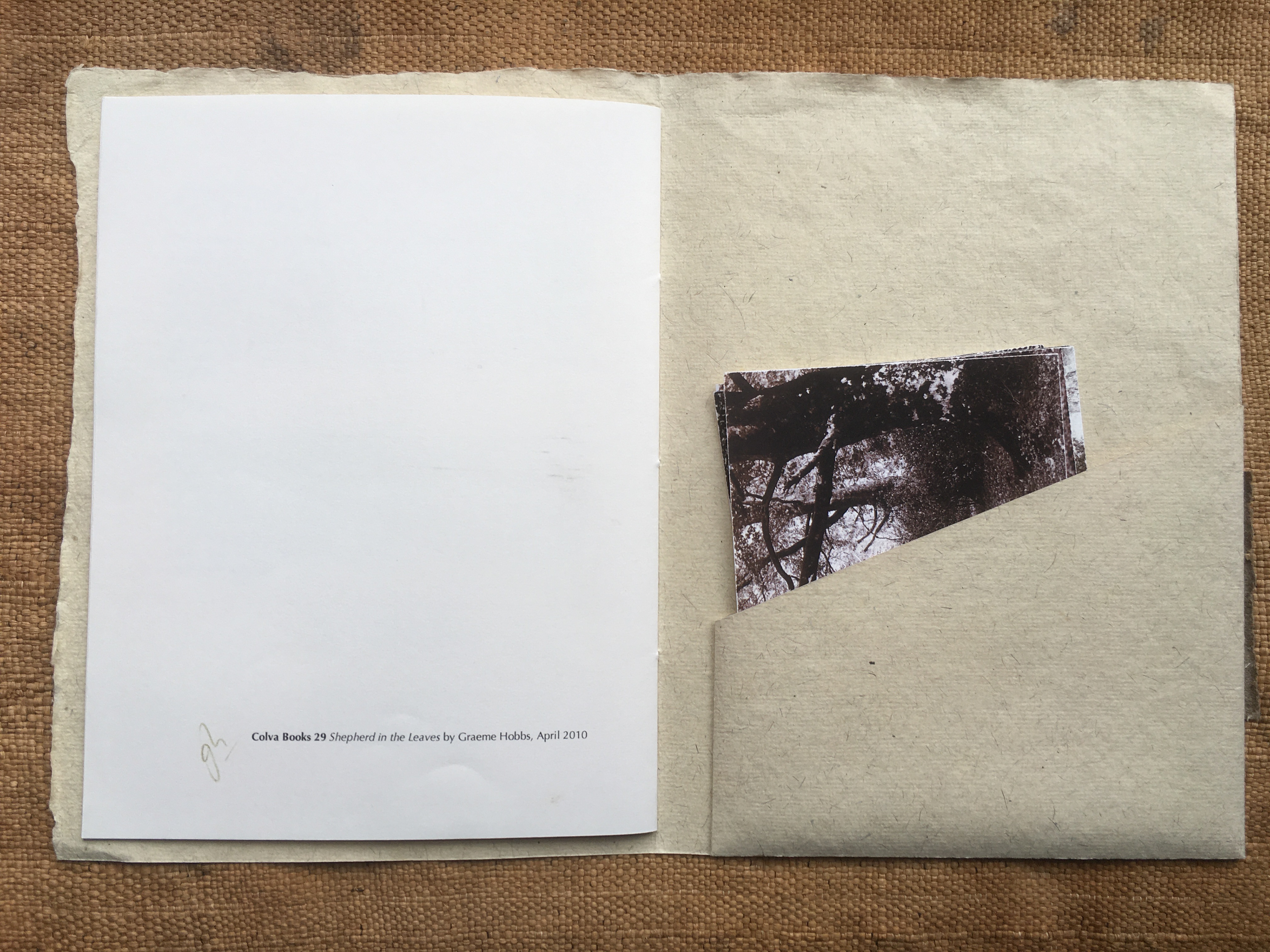 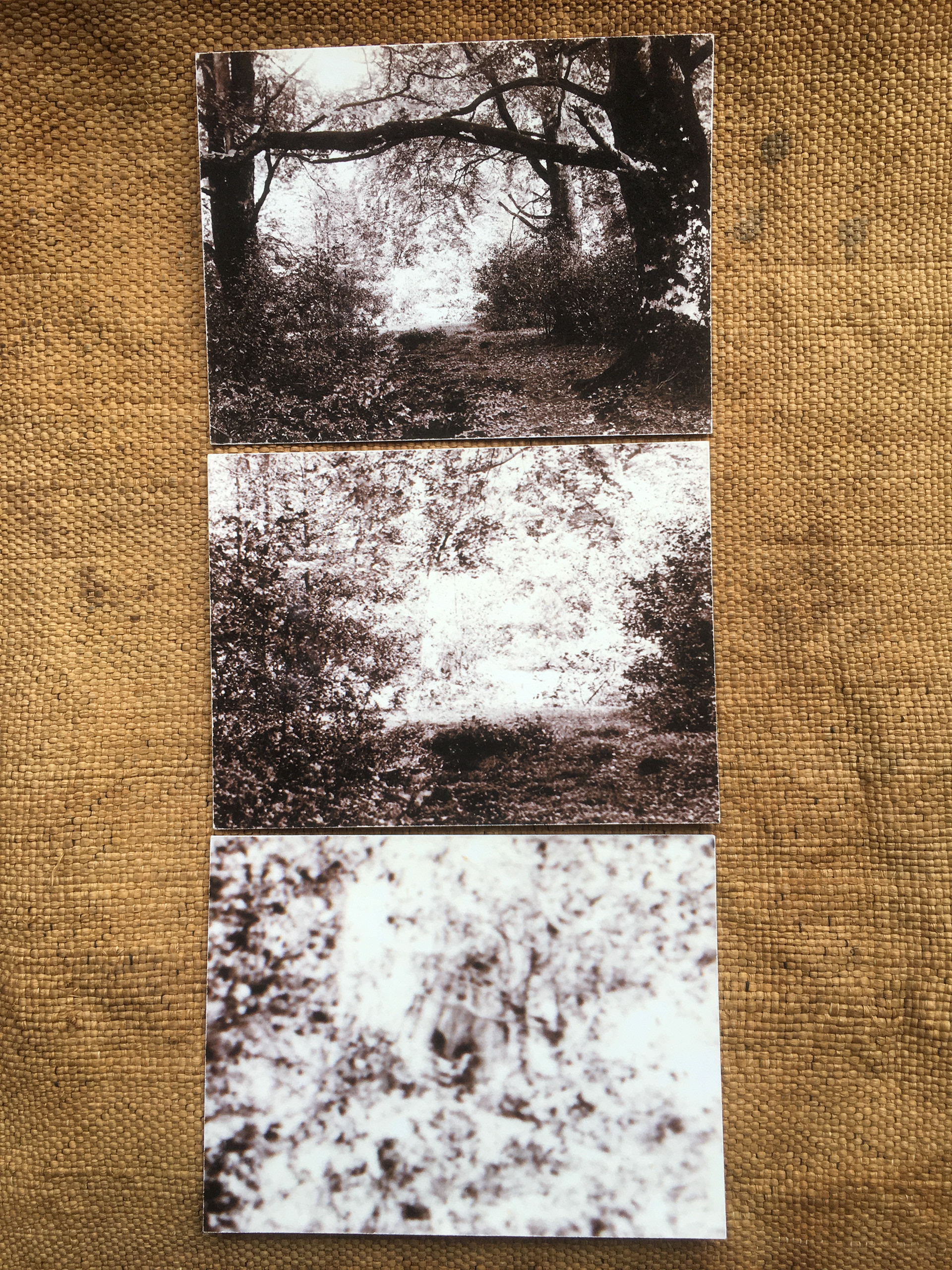 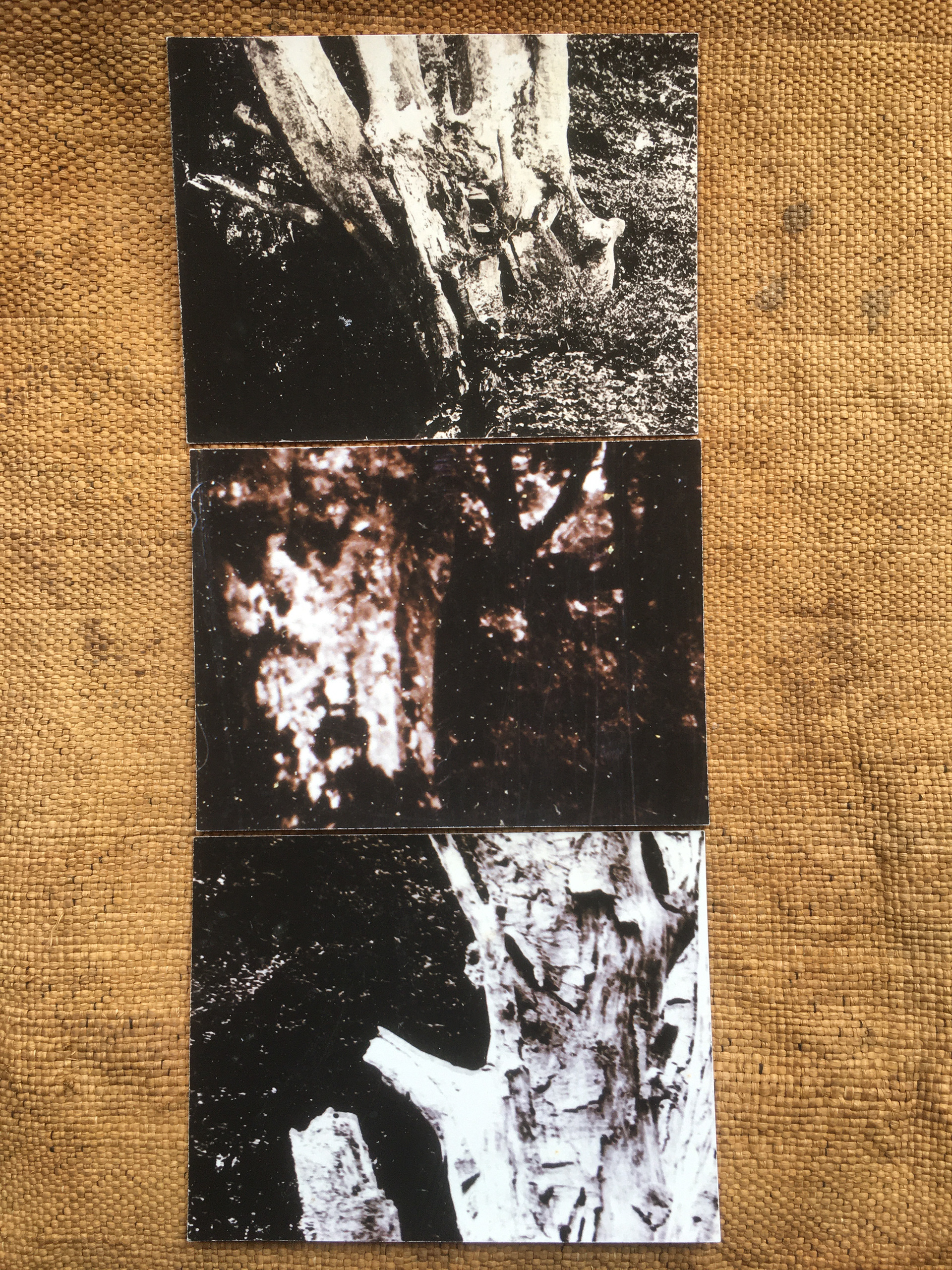 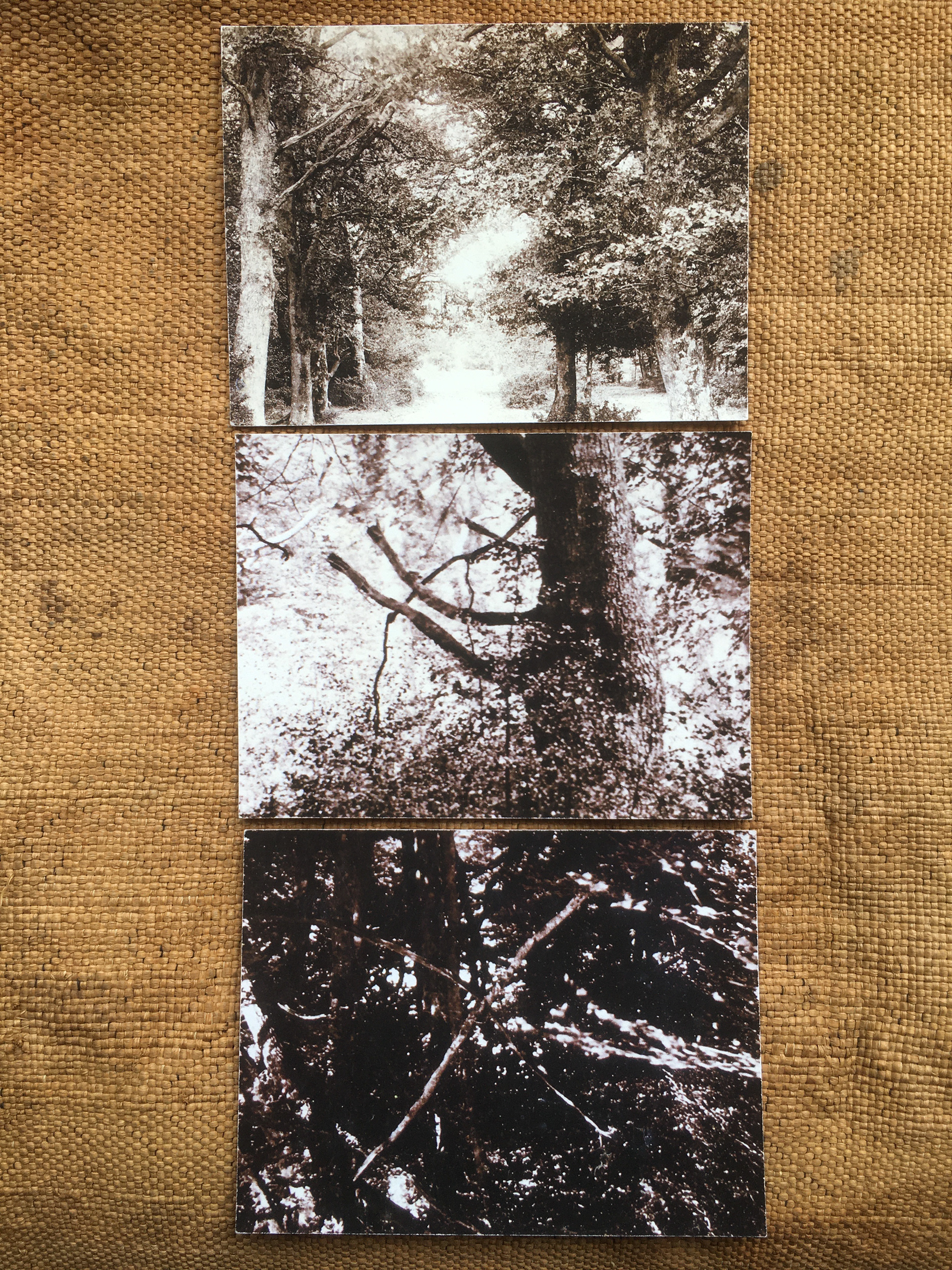 The phenomenon of ‘spirit photography’, arising during the 1860s and lasting well into the twentieth century, was formed through the combination of photographic practitioners, intoxicated with the possibilities of the new medium – as well as the money-making opportunities it presented – eager to suggest that they could indeed fix spiritual emanations on film, and a credulous public, whose amazement at the possibilities of fixing images at all led them to desire the camera to see what they no longer could. Many were comforted in their grief; just as many were sceptical.
However, a core of cases remain in which the photographers were seeking neither fame nor pecuniary gain, but who felt that by chance they had come across something that revealed an uncanny and hitherto hidden mystery of life. One of the most interesting of these men was Alan Broadrick, parson of the New Forest parish of Bramshaw between 1896-1904, and whose archive of notes, an intermittent diary and a large photographic album is now held in Lyndhurst’s Museum of New Forest Life.
In Broadrick’s case the question is not so much the veracity of the pictures – the original silver-gelatin photographs are beyond doubt genuine and bear no traces of having been tampered with – but rather his interpretation of their contents. For he believed that the photographs showed figures of good and evil among us, attendant upon our every move.
Shepherd in the Trees: A Bramshaw Parson presents excerpts from Broadrick’s diary, and reproduces photographs from the original album that so stimulated his imagination. 8 page sewn booklet with plant paper cover, sealed with hand-made thistle paper, with 11 photographs contained in a pocket in the rear cover. April, 2010.

Three Stories from the Journals of Stanton Hamer
↑Back to Top