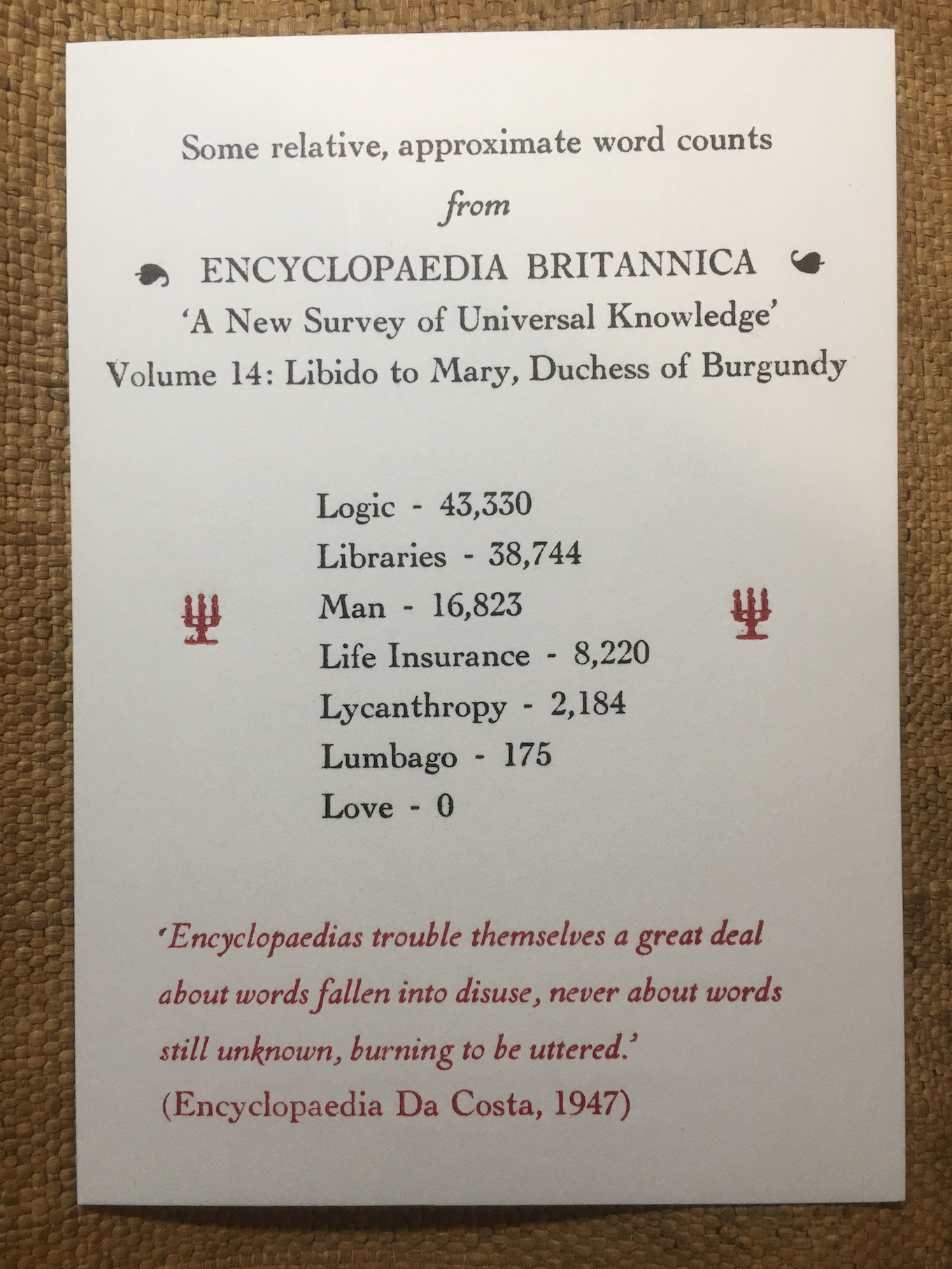 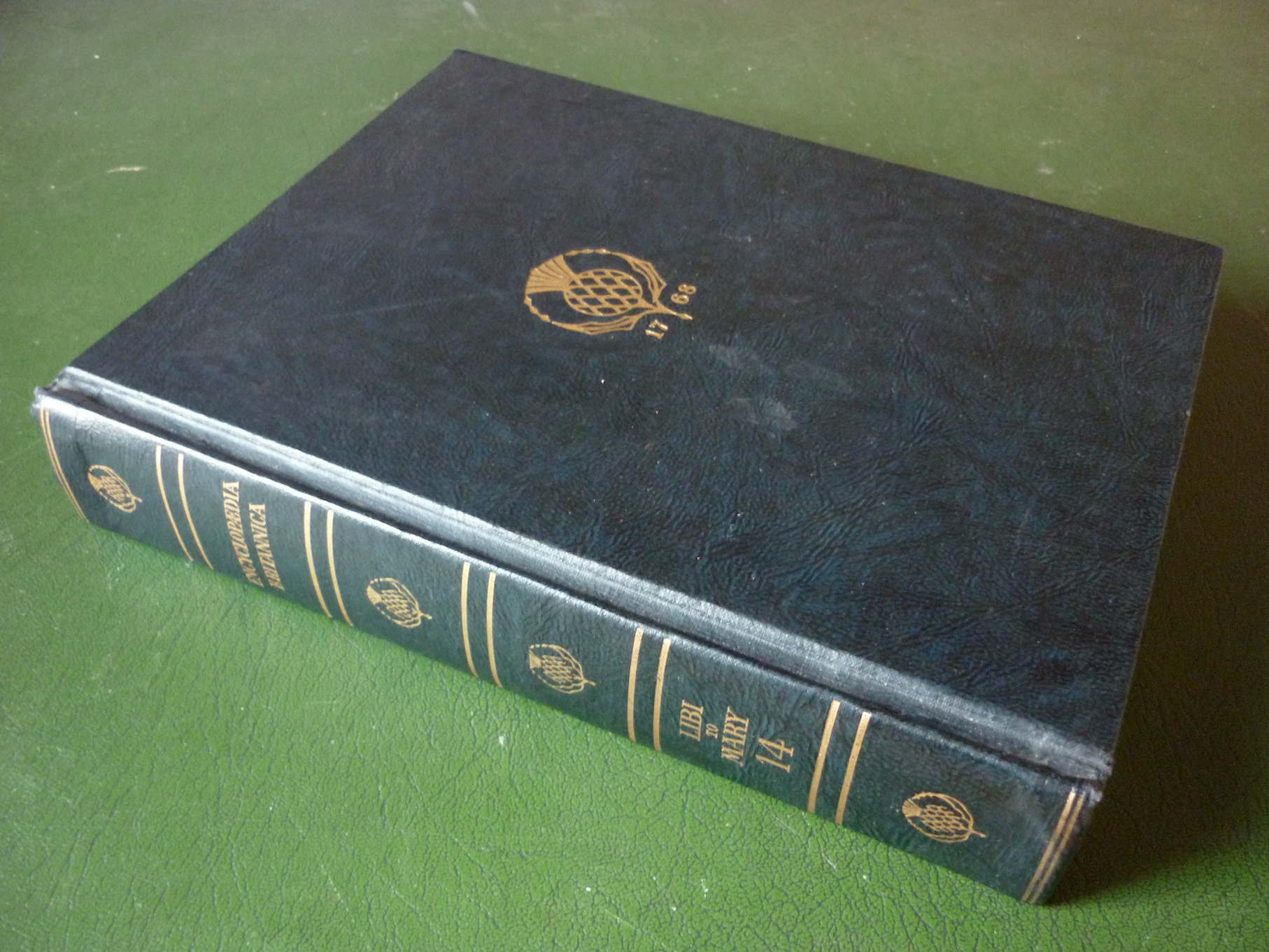 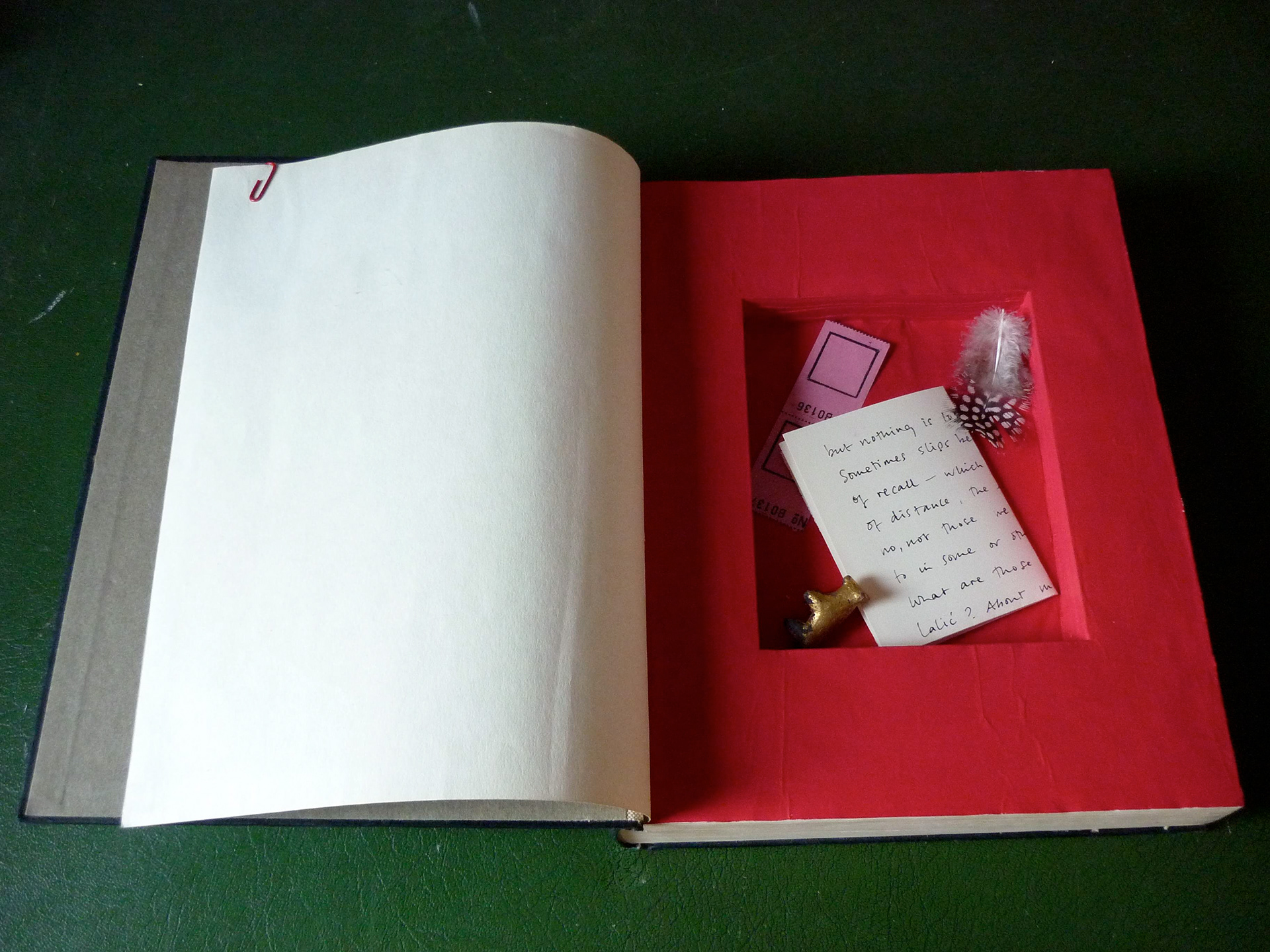 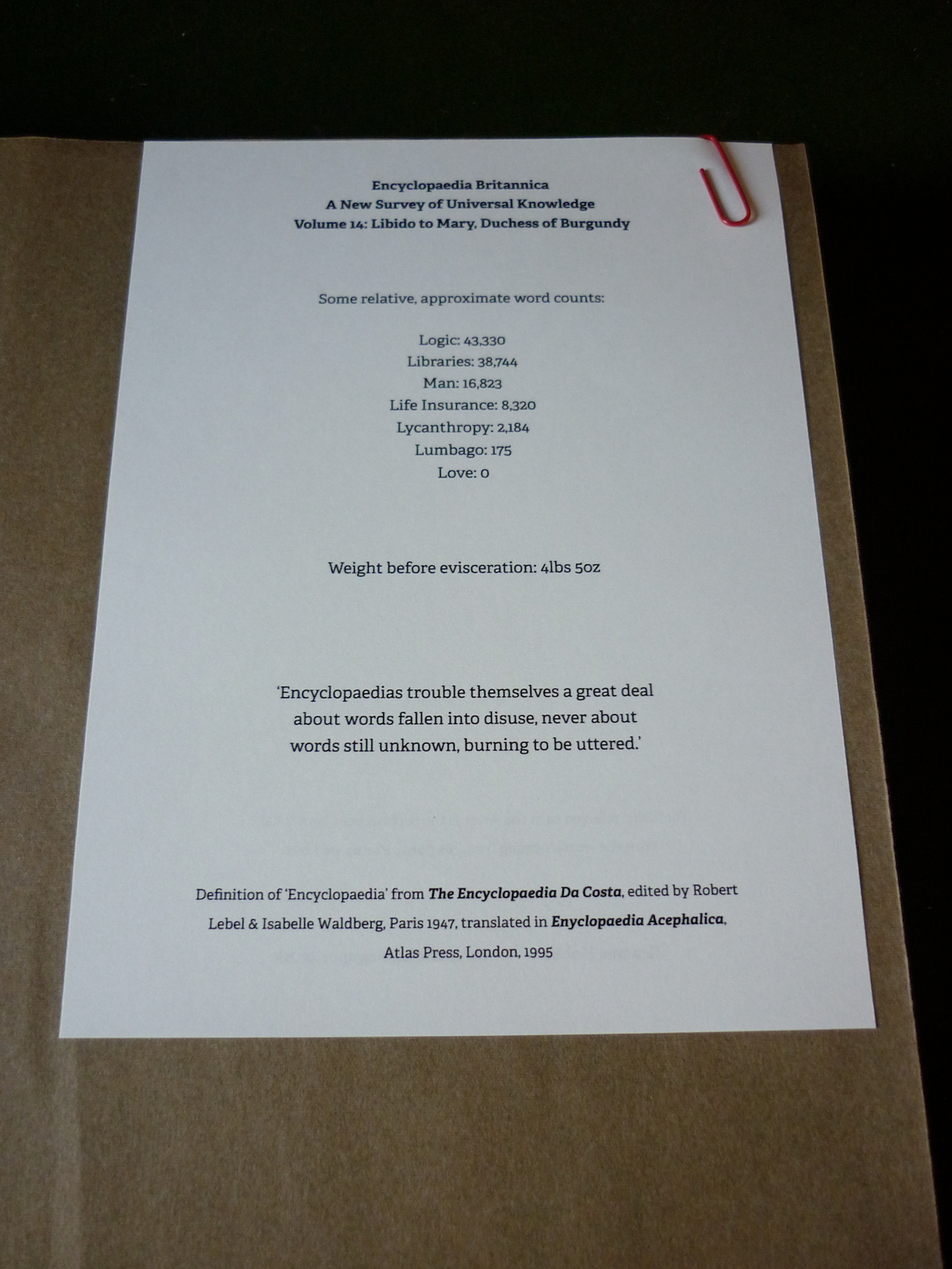 The word counts on the card are, astoundingly, more or less correct. Why on earth I counted them in the first place has its origins in an artwork (also shown here) I made for The Rodd in 2012, after they were given a set of Encyclopaedias (everyone else, charity shops included, having rejected them) and distributed them to various artists to see what they could come up with. I'm afraid that having done the count, which valued 'Love' at 43,000 words less than Logic and Logical Positivism, evisceration was my only course of action. I then filled the hollowed book with various love tokens and part of a letter written by a person who can continue what they are doing through the love of another.

Television
↑Back to Top