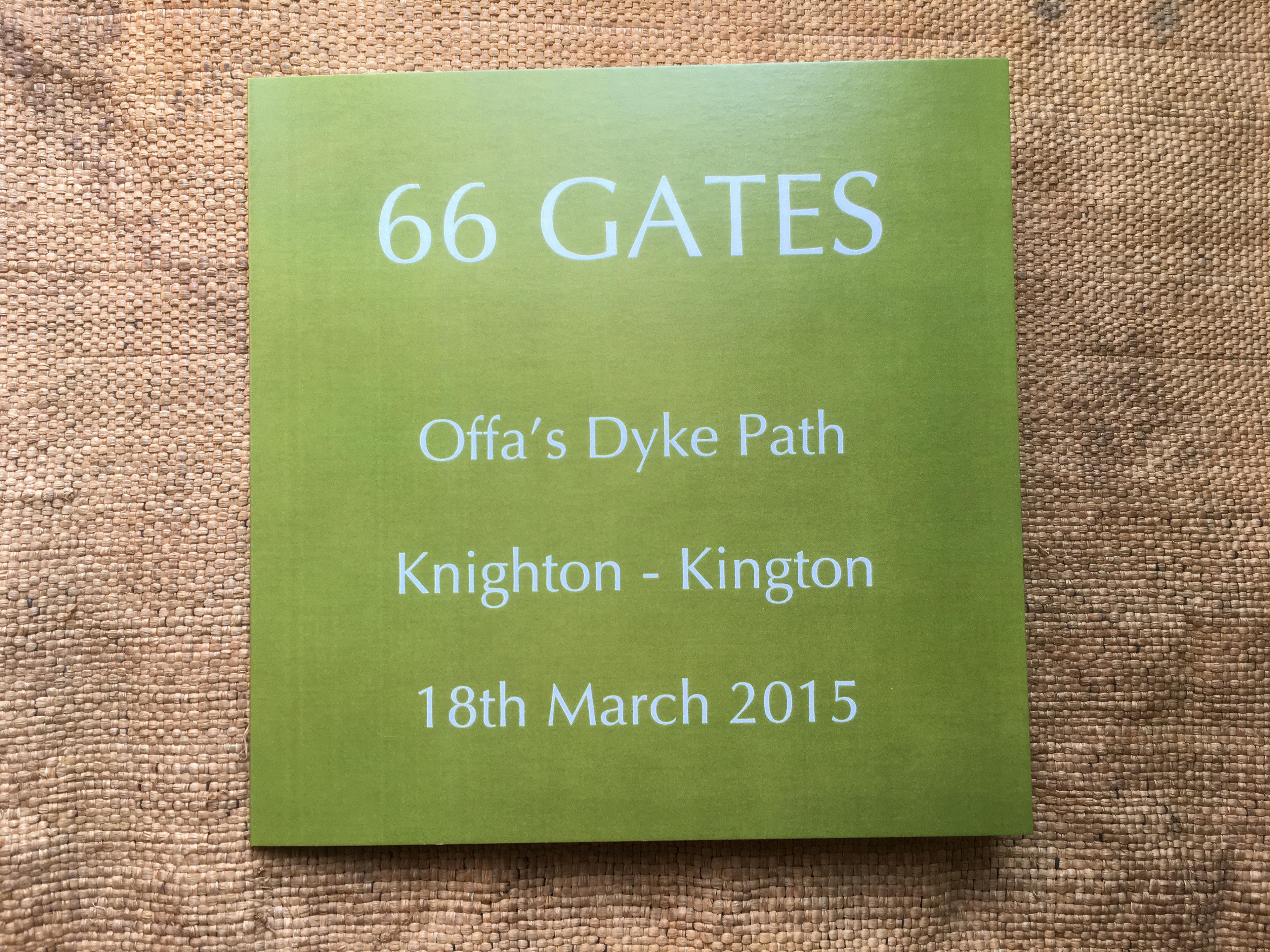 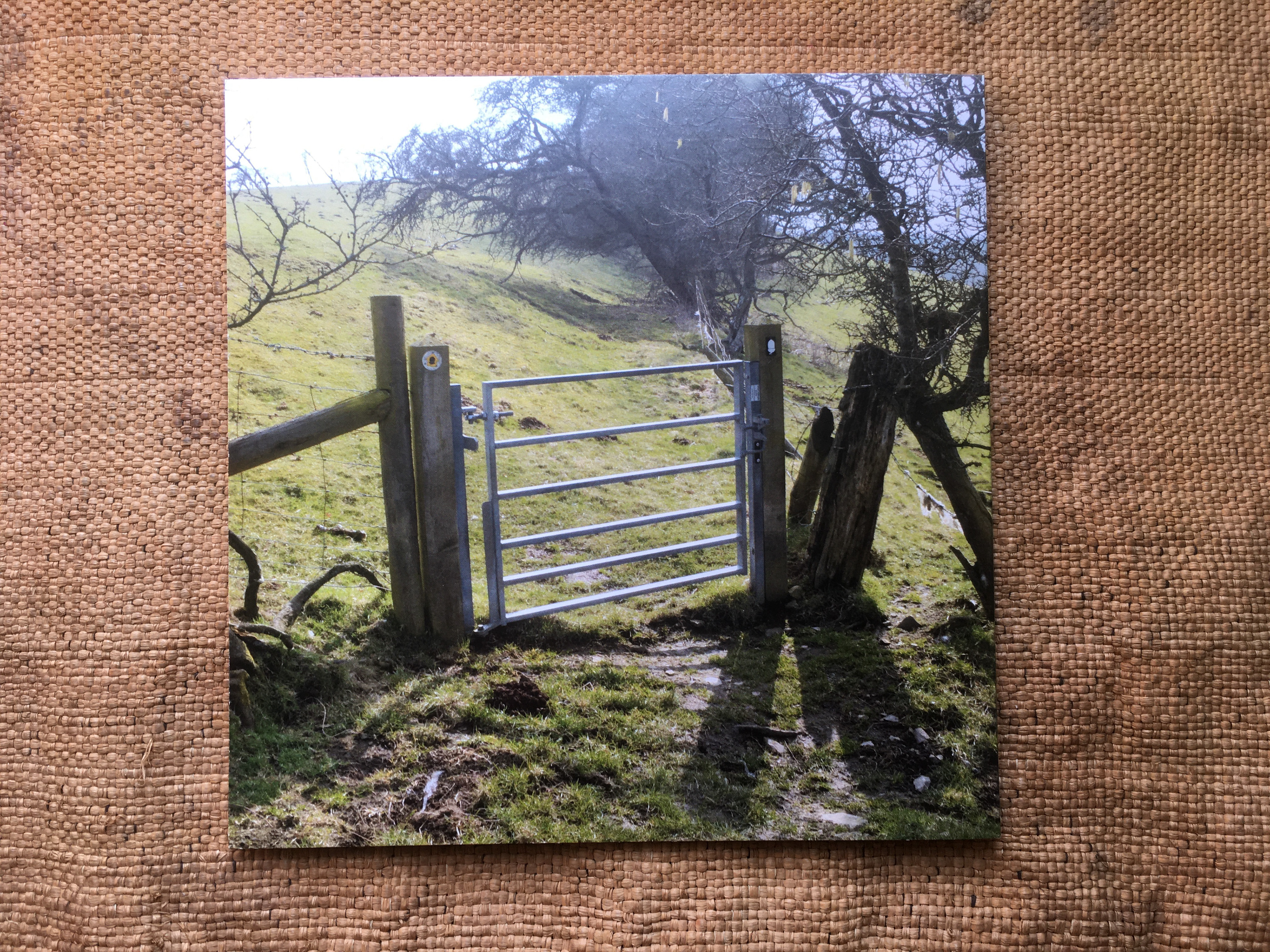 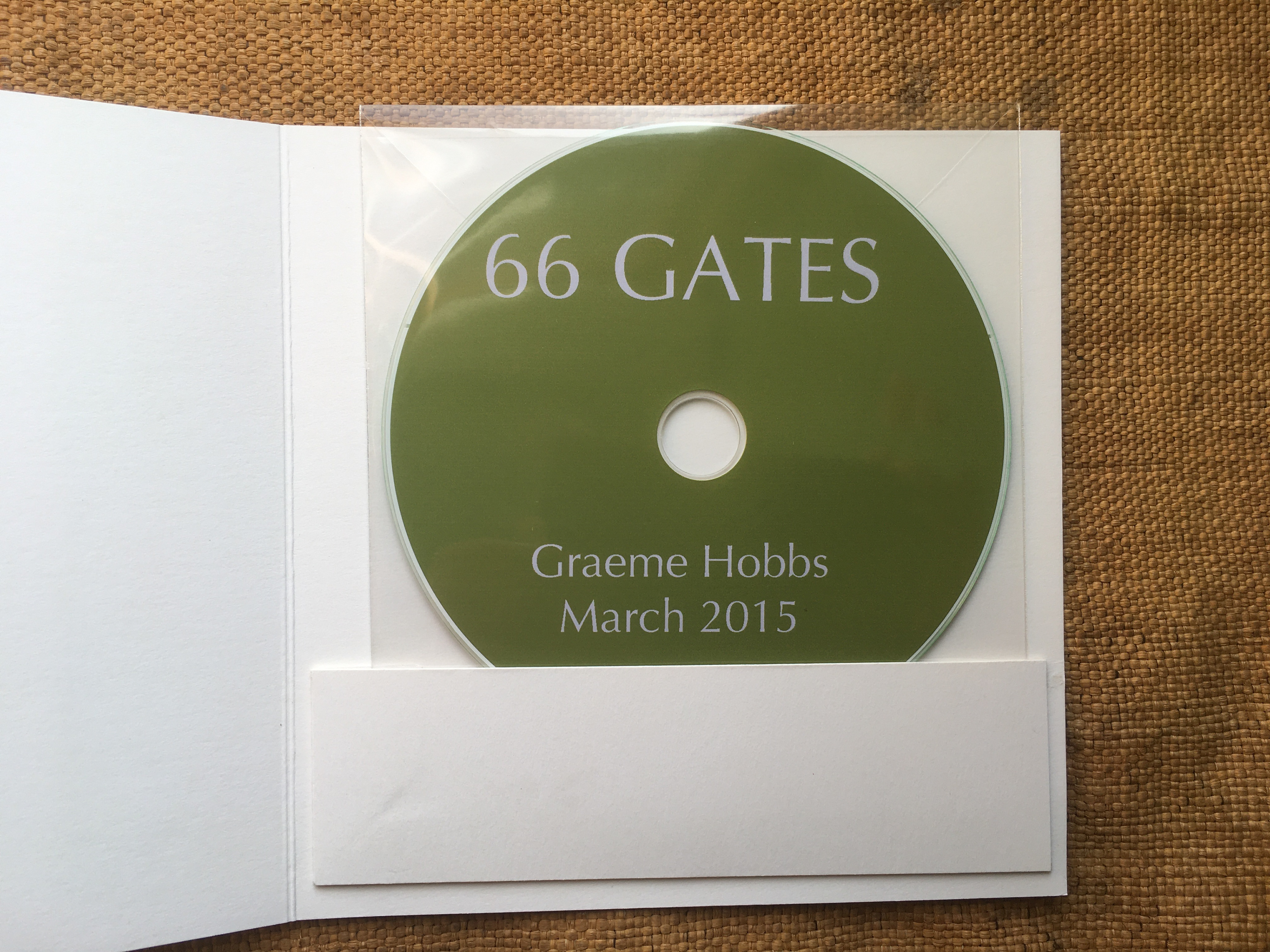 I knew there were a lot of gates on the Offa’s Dyke path between Kington and Knighton, my main memory of a September walk – along with finding a decent haul of Beefsteak Fungus and Hen of the Woods, both cooked up and enjoyed in the following days – being the clanging of gates; what I didn't realise was that are 66 of them (probably more now) in the 12 1/2 miles. I walked the route again (Knighton to Kington) on 18th March, 2015 and took my portable recorder with me, capturing both the opening of the gate, the pause and the subsequent clang, letting the reverberations die down until background noise took over. Listening again it’s interesting how the background traffic noise near Knighton gives way to skylarks in the hills above and then sounds of lambing as Kington nears. I hadn’t realised either that the sound of gates – all so individual – could be quite so funny. Card with CD, March 2015.

Moulding Planes : Cassiopeia & The Plough
↑Back to Top