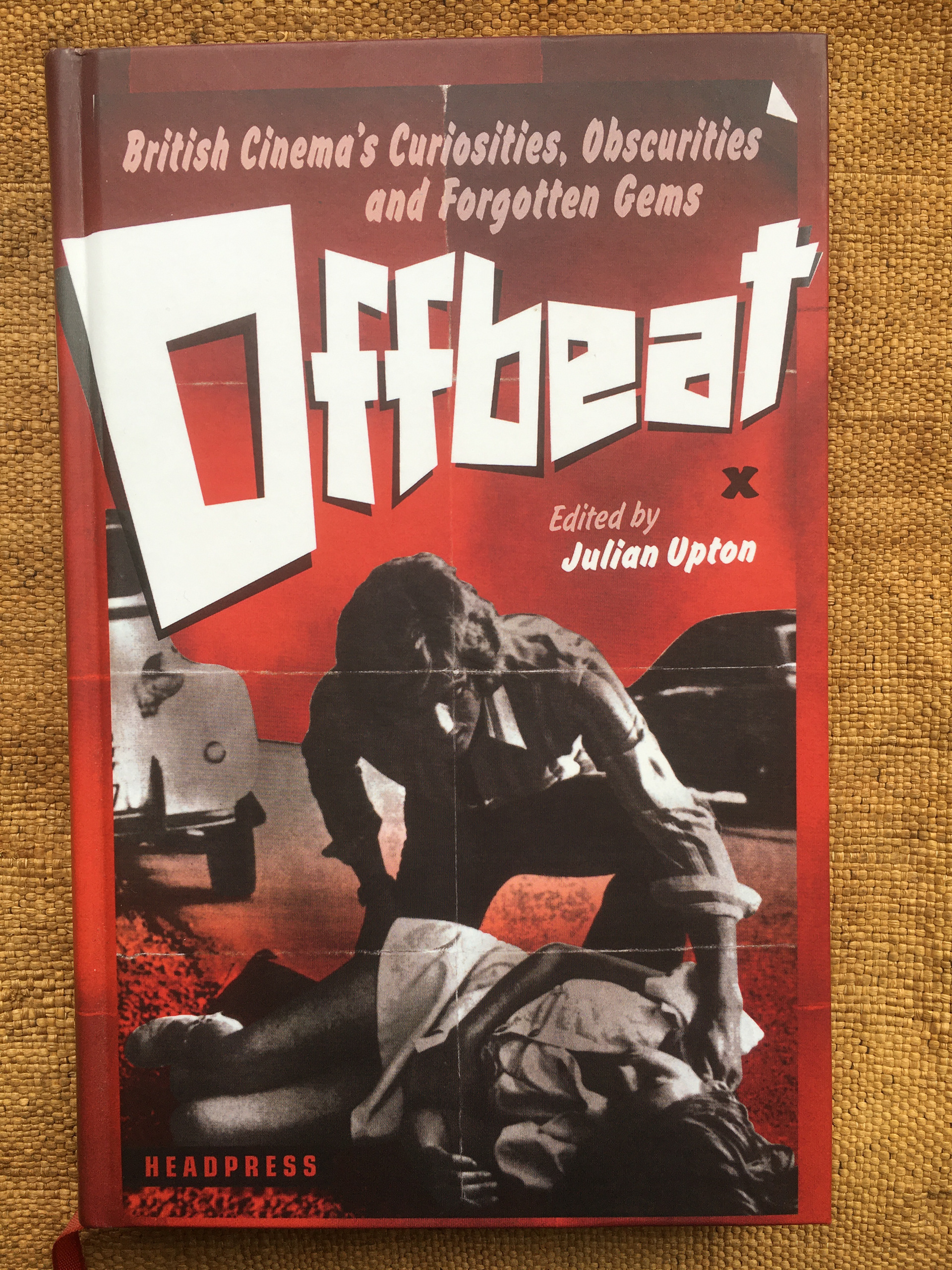 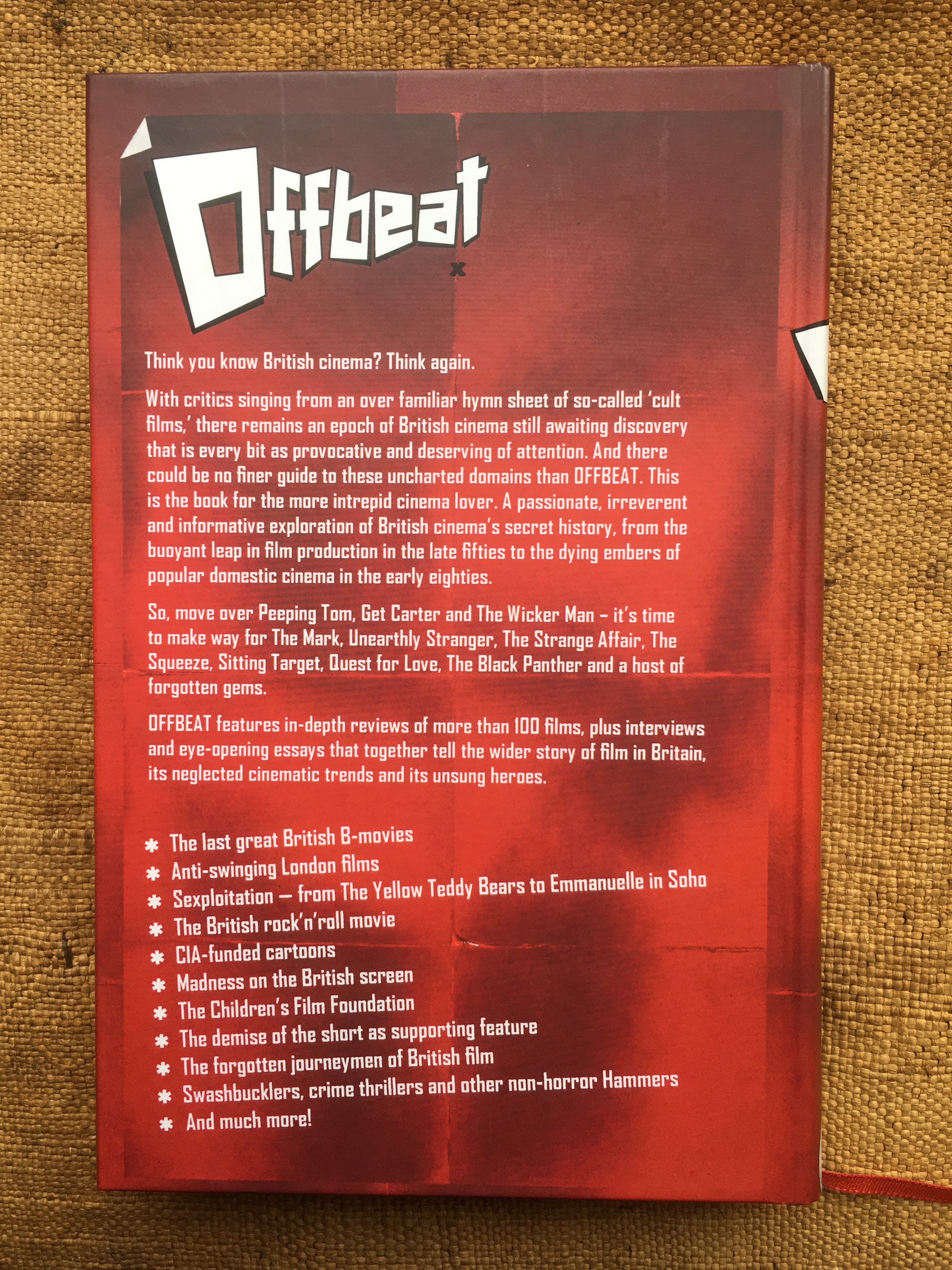 A while ago now I wrote a few extended appreciations of some favourites and oddities for Julian Upton’s Offbeat: British Cinema’s Curiosities, Obscurities and Forgotten Gems (Headpress, 2013), namely X the Unknown (Leslie Norman, 1956), The Day the Earth Caught Fire (Val Guest, 1961), The Earth Dies Screaming (Terence Fisher, 1964), Herostratus (Don Levy, 1967) (a prophetic film for our times, did anyone but know it), Privilege (Peter Watkins, 1967) and No Blade of Grass (Cornel Wilde, 1970). For anyone interested in the backwaters and byways of British cinema it’s highly recommended, not least for Julian’s knowledgeable, pithily precise and extremely funny writing.

The Long White Thread of Words